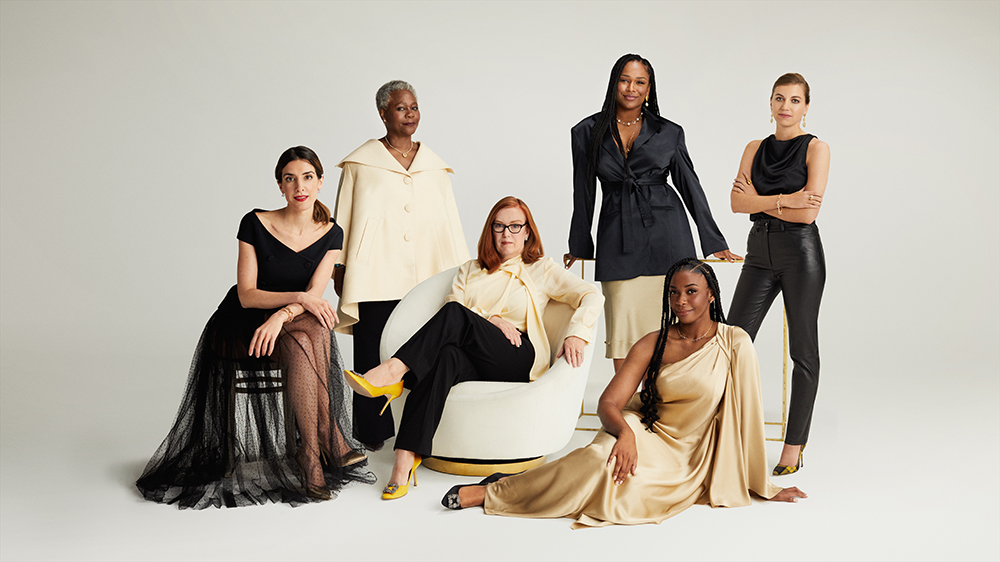 The 2021 finalists for Veuve Clicquot’s Bold Woman Award and Bold Future Award, a dual recognition of female leadership, innovation and entrepreneurship in the UK, have been announced to coincide with International Women’s Day.

The finalists for the Bold Woman Award, which celebrates women in leadership, are Maria Raga, CEO of fashion resale platform, Depop; Professor Sarah Gilbert, University of Oxford Professor of Vaccinology and co-founder of Vaccitech; and Dame Donna Kinnair, Chief Executive and General Secretary of the Royal College of Nursing.

‘This shortlist celebrates the fearless, visionary and inspiring female leadership that has been on display over the previous twelve difficult months. These women have steered their organisations to success and pioneered innovation during intensely challenging and disruptive times. The judges have been awed by the calibre of leadership among this year’s nominees and we’re delighted to celebrate this collection of bold women,’ said judging panel member and Manolo Blahnik CEO, Kristina Blahnik.

The Bold Woman Award, now in its 49th year, takes inspiration from Madame Clicquot’s own entrepreneurial successes at the helm of the Veuve Clicquot champagne house more than two centuries ago. Veuve Clicquot continues this tradition by supporting women who redefine success on their own terms and push boundaries for the better of other women in their industry.