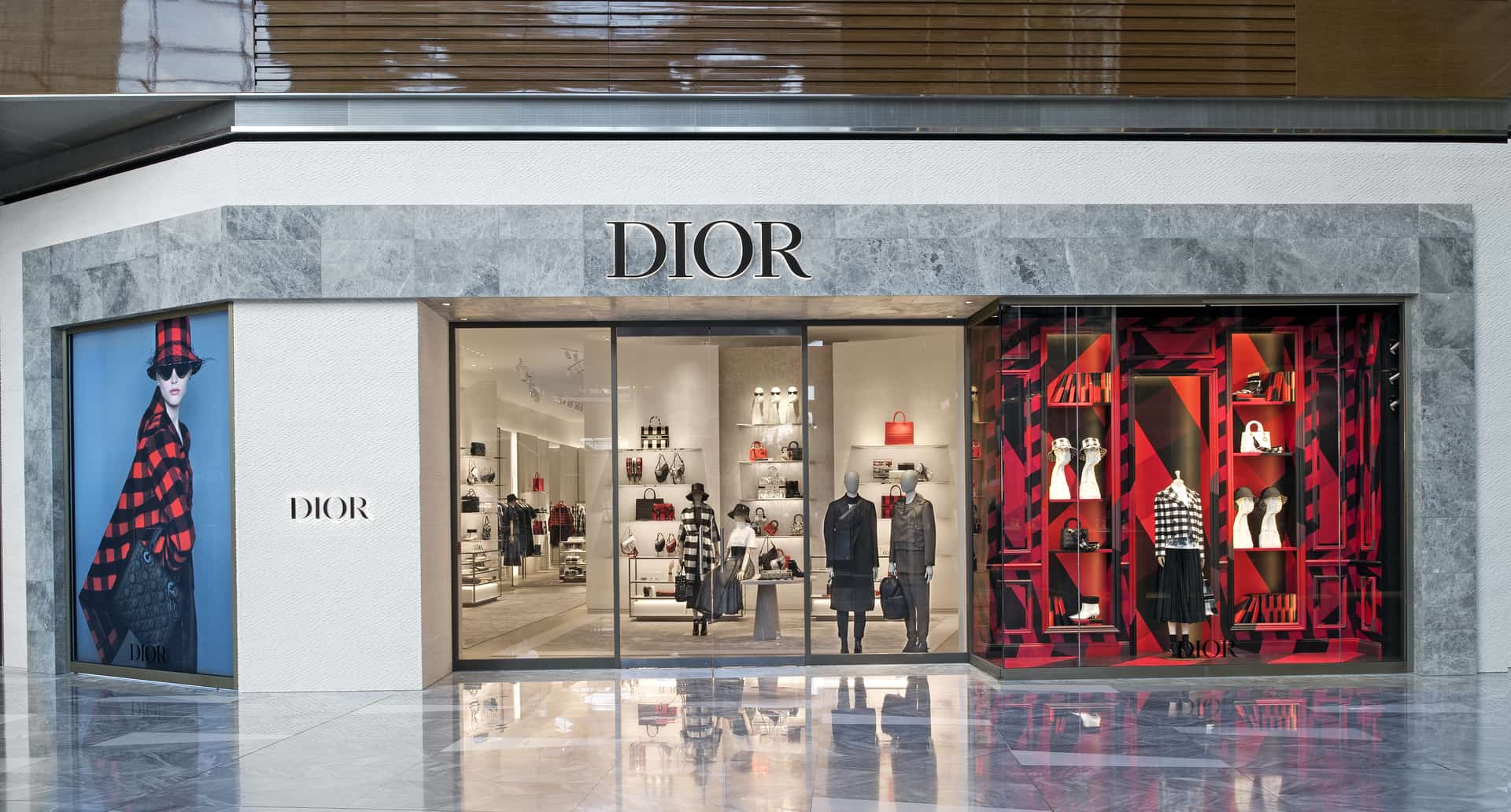 On Fifth Avenue, Saks Fifth Avenue is refreshing its array of in-house offerings with the après ski-themed contemporary initiative, ‘Saks Lodge,’ to include brands like Baum und Pferdgarten, Staud, LoveShackFancy, and Helmut Lang among others. The Apple flagship cube is back in business after a massive remodelling project beneath one of New York City’s most recognised landmarks at 767 Fifth Avenue.

In Hudson Yards, Dior chose to make a splash with a recent opening (instead of in March with all of the other brands) of its dual-gender store. Sporting an open-plan floor that combines men’s and women’s apparel and accessories for the first time in one space, the store is located at the entrance of The Shops and Restaurants at Hudson Yards (pictured).

In Nolita, Atoms, the cool new footwear brand that measures your feet in quarter sizes, has opened its first retail pop-up at 264 Elizabeth Street.

On the Lower East Side, emerging footwear label Labucq has opened up a pop-up showroom at 2 Rivington Street.