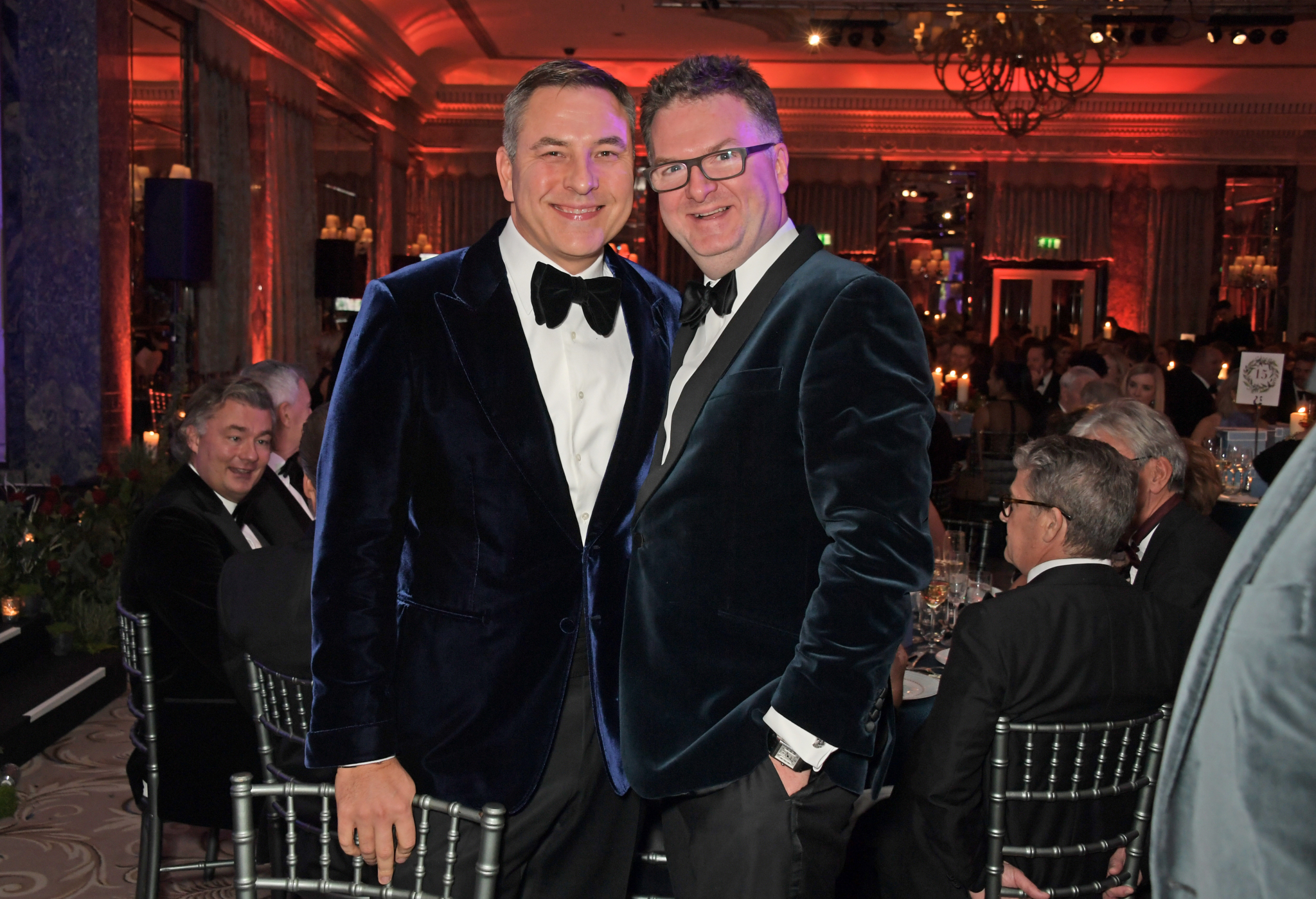 Walpole hosted its annual awards evening on 18 November at The Dorchester, where the 2019 winners were announced across 10 categories.

Celebrating the best in British luxury, which contributes over £48 billion to the UK economy, the awards were hosted by actor and musician Laurence Fox and were presented by notable guests such as David Walliams, Dr Sally Uren OBE, Lady Kitty Spencer, and James Nisbett.

Bentley was the winner of the inaugural Future Legacy award, recognised for channelling its heritage and continuing to build a legacy in innovative ways that resonate with the current generation.

Dame Zandra Rhodes was presented with the Luxury Legend accolade for her 50-year career as one of the UK’s most prominent fashion designers, while Dunhill was named British Luxury Brand in recognition of its significant sales and exposure around the globe in the last year.

Walpole’s CEO, Helen Brocklebank said, ‘This evening’s awards have been an incredible celebration of unstoppable creativity, inventiveness, fearless entrepreneurship and above all relentless quest for perfection. All of our winners and nominees are fired by the ambition to be the best and to make British luxury a byword for brilliance the whole world over and if tonight is anything to go by, they are succeeding.’