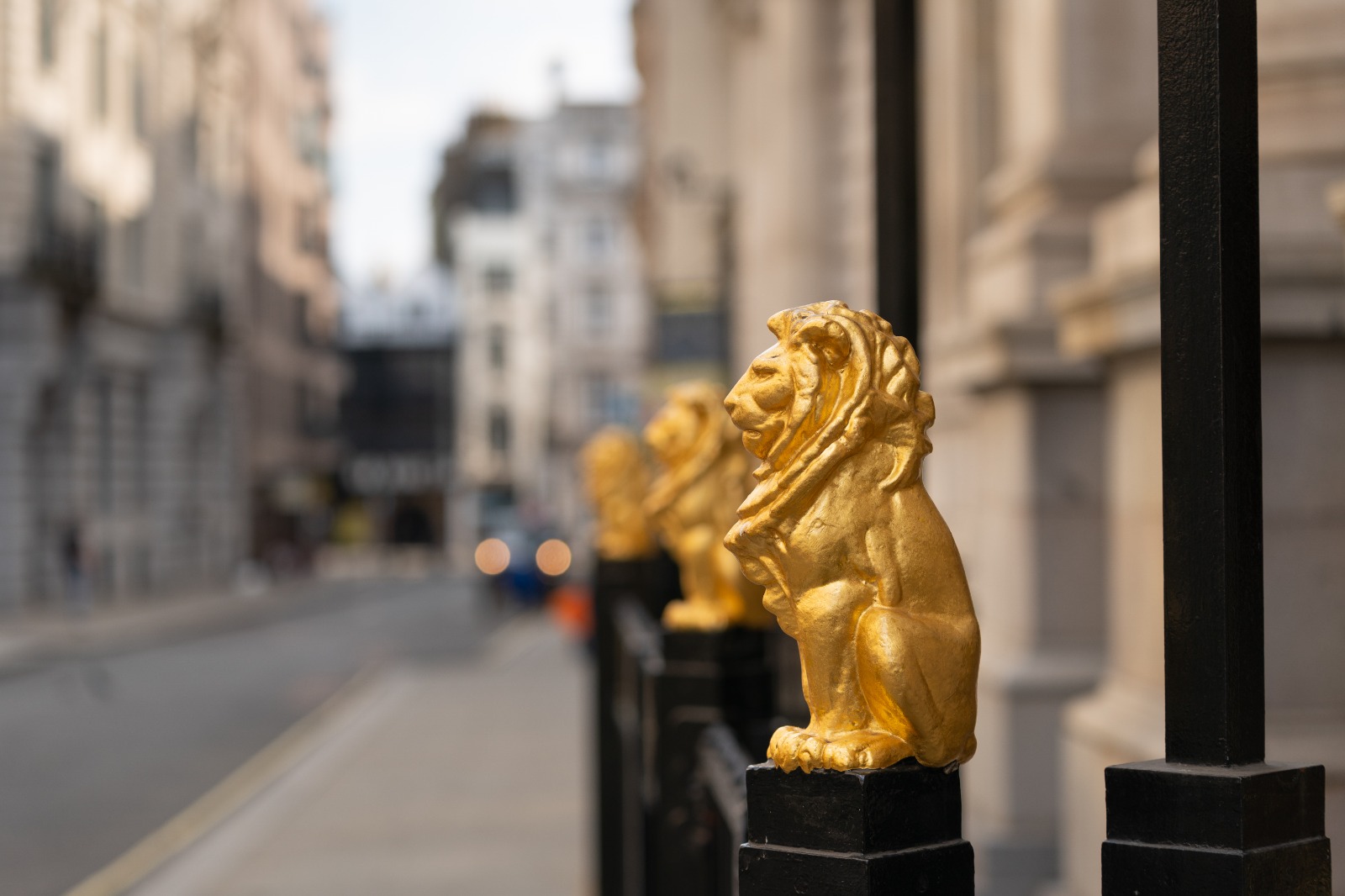 Luxury Briefing meets Vladimir Lyaporov, Founder and CEO of Luxetech, a London-based startup specialised in data science for the luxury industry and wealth management. We discuss how tech investors’ wealth was wiped out last year, and if innovation might prevent it, enabling wealth managers to provide more relevant advice to their clients.

As an award-winning (‘Brand of the Year in Finance’) entrepreneur and experienced venture investor, Vladimir was invited by InvestUK to pursue his new fintech business in the United Kingdom. He received endorsement from Innovate in Britain and launched Luxetech in the summer of 2022. Prior to Luxetech, he co-founded London Legal Capital, a litigation financier uniquely placed to unlock the value of legal assets to private investors and family offices. Having a track record of private equity and public policy projects in London, Monaco, and internationally, and holding a PhD degree in Political Science, he claims that modern investment counselling needs a fundamental overhaul.

Last year, we witnessed the epic collapse of FTX, and the waning of Meta and Tesla. How have experienced venture capitalists and wealth managers missed the signs of brutal downfalls?

The market value of a business is based on how well you believe that business will perform in the future. Simply put, the market value reflects expectations. Nowadays financial influencers and social media shape those expectations. You sometimes call them meme stocks – securities which become popular via social media. Social media affects everyone, creating so-called fear of missing out.

Could you please illustrate this?

For Tesla, Wall Street’s and social media’s excitement about the future of electric vehicles has pushed its value to more than the other ten largest global automakers combined. In Late October 2021, after shares reached the $1,000 milestone, an influential trader told CNBC that he was targeting a level even higher. ‘They’re cheap, low risk, high reward, and they make for some great momentum trades,” he said. There was a wave of similar comments in the press and social media. If I invested £10,000 in Tesla shares at that moment, at a peak, I would have less than £2,700 left by now.

Sounds shocking. How it can be explained?

In recent years investors have been more frequently exposed to non-commercial influences. It became commonplace to say that investors feared Musk’s attention shifting to ‘Twitter drama’. I doubt that explains why the company had over 70% of shareholder value evaporated in months. I reckon the reason Tesla went so high is because Musk said that he would have cars that can provide fully automated driving with optical cameras, replacing problematic ultra-sonic sensors. Previous sensors have caused numerous fatal crashes investigated by authorities, but regulators haven’t approved that new camera technology as a full autopilot. He also promised to launch instant battery production in Europe. That didn’t happen. The belief that the company would rapidly transform the way we drive has faded. Investors’ expectations didn’t pass reality checks, so the value went down. Foreseeing such a downfall a year ago, you would have had to analyse how public policy works, and how regulators might view and act.

Let us pick up some more examples…

If I invested £10,ooo in Zoom at its peak in October 2020, I would have just £1,100 of value now. Peloton would leave me with just £500 out of £10,000. These products were tied to Covid restrictions and sunk once limitations had been lifted. BeyondMeat had 95% of its value dried up, and would leave me £500 pounds of £10,000. The authorities in the majority of the US states have restricted the use of the word meat to animal-based proteins, so you now can’t label plant-based products as ‘meat’. Countersuits have been filed, and all were unsuccessful. Paradoxically, despite offering a 100% vegan product, it became vital for the manufacturer to label it as ‘meat’ to reach out to wider audiences.

Another case is Robinhood, a breakthrough retail investment super-app. About a year ago, Robinhood stock traded at $85 a share. Since then, 90% of the value has vanished. CEO blamed factors outside his control. Regulators have their eyes on Robinhood. The platform has faced criticism for exposing amateurs to risky products such as meme stocks and cryptocurrencies. The US Securities and Exchange Commission could eliminate one of its key revenue streams.

Let’s take the example of Revolut, the most valuable British fintech founded by an entrepreneur of Russian origin. They’re struggling with obtaining a UK bank license. They serve 25 million people, and their market value has overcome that of Barclays, a three centuries old bank. The fintech runs on Electronic Money Institution license, and the bright super-app future depends on Financial Conduct Authority’s decision to grant them the banking license.

People became distrustful of financial professionals as a result of the 2008 financial crisis. They welcomed ‘robo-advisors’ such as WealthFront and Betterment, which provide a largely automated service at a smaller fee. Based on each investor’s characteristics, they deliver and execute portfolio allocation advice through automated algorithms on digital platforms. Purportedly, such a service is free from individual human adviser biases.

The problem is that existing risk analysis is very synthetic. Humans and robots extract data from purely financial databases, they do maths, overlooking non-commercial factors that shape a multi-dimensional reality of our lives, cultures, our human civilization. None of the existing robo-advisors are capable of anticipating the outcome of such things as license issuance, legislation change, social movements, strikes, and court decisions. That type of data wasn’t digitised, so couldn’t be properly analysed. As a result, important factors have been systematically overlooked.

So what are you building at Luxetech?

Luxetech analyses massive legal and social data to anticipate regulation changes, and the emergence of social movements. We look at investment assets from multiple perspectives, from legal to cultural, and from financial to media. We aggregate legal claims and court filings, legislative, regulatory, lobbying and government filings from thousands of international, state and local agencies, and social media posts. We then use artificial intelligence to structure it. Based on the proper analysis you can predict with 95% accuracy if a bill or an application would pass. Finally, we create a visualized report to show the potential impact on trade operations and investable assets and rank risks. Private bankers, wealth managers and individual investors receive it by subscription. Moreover, we are now working on a unique product that would assess the litigation and arbitration risks.

Based on your approach, would you give any advice for the new year?

Investors would increasingly focus on what lies beyond the foretold recession, and bet on companies which might grow after. But these decisions are highly dependent on policymaking and social sentiment. The luxury industry has proved to be less affected by recessions, however, supply chains remain unstable and escalating cultural prejudices influence consumers. Hence evaluating the exposure to non-commercial risks will be critical to identify future winners and losers.

Alev Karagulle, Pulse of Luxury: ‘the yachting industry has ramped up its resolution to become more sustainable and eco-conscious’