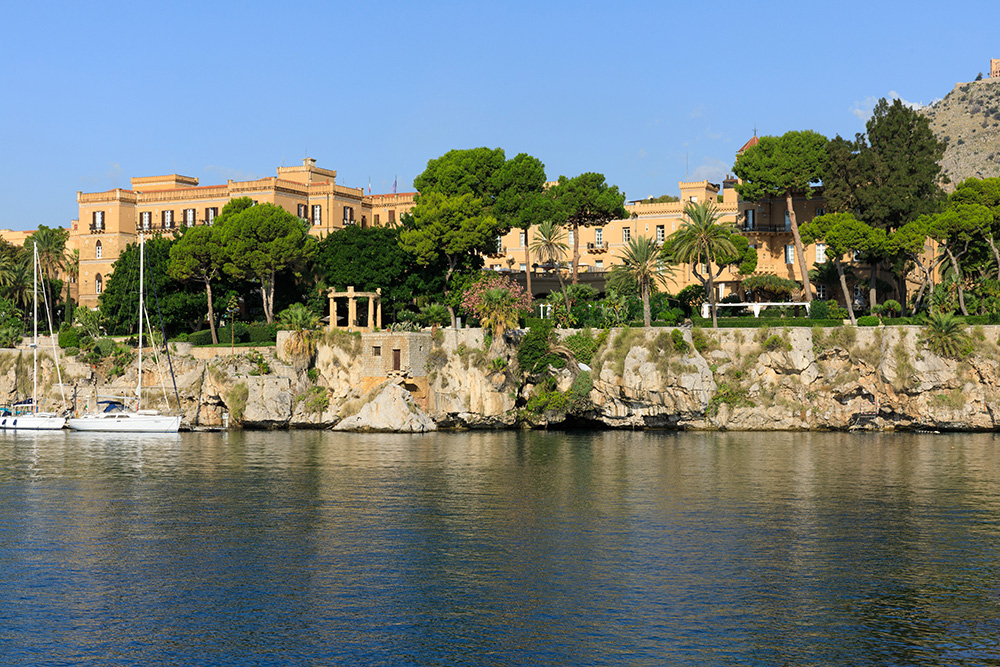 Commissioned by the prominent Florio family and initially designed by the renowned architect Ernesto Basile, the property has been carefully reinstated over two years by Olga Polizzi, design director and deputy chairperson of Rocco Forte, in collaboration with architects Paolo Moschino and Philip Vergeylen of Nicholas Haslam Studios. 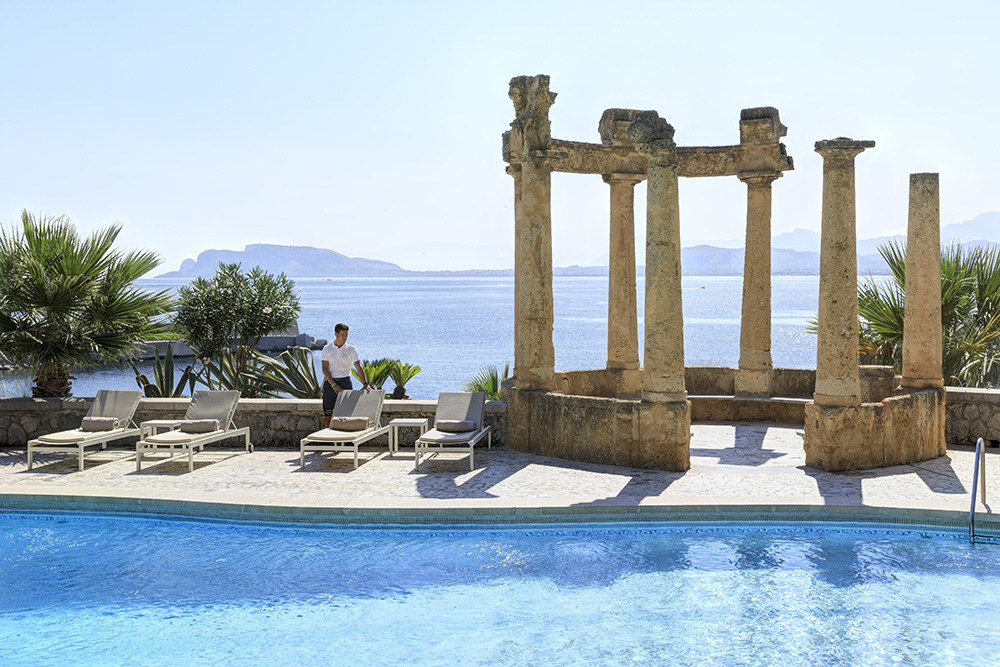 The design team has ensured the hotel – which was originally built in 1900 – has retained many of its original attributes throughout the restoration while enhancing the property with modern amenities. Food and beverage authentic to the region will be emphasised in the hotel’s three restaurants and bars.

Sir Rocco Forte, CEO and Chairman of Rocco Forte Hotels, said: ‘Villa Igiea is an iconic building which, like its original owner Franca Florio, is a grand lady of charm and elegance and a symbol of hospitality. It has been the focal point of the city of Palermo for over 100 years hosting artists, emperors and the Hollywood elite, enraptured by the wonders of Sicily. I am so proud to be part of the history of this remarkable hotel and to have had the chance to restore it to its original splendour.’ 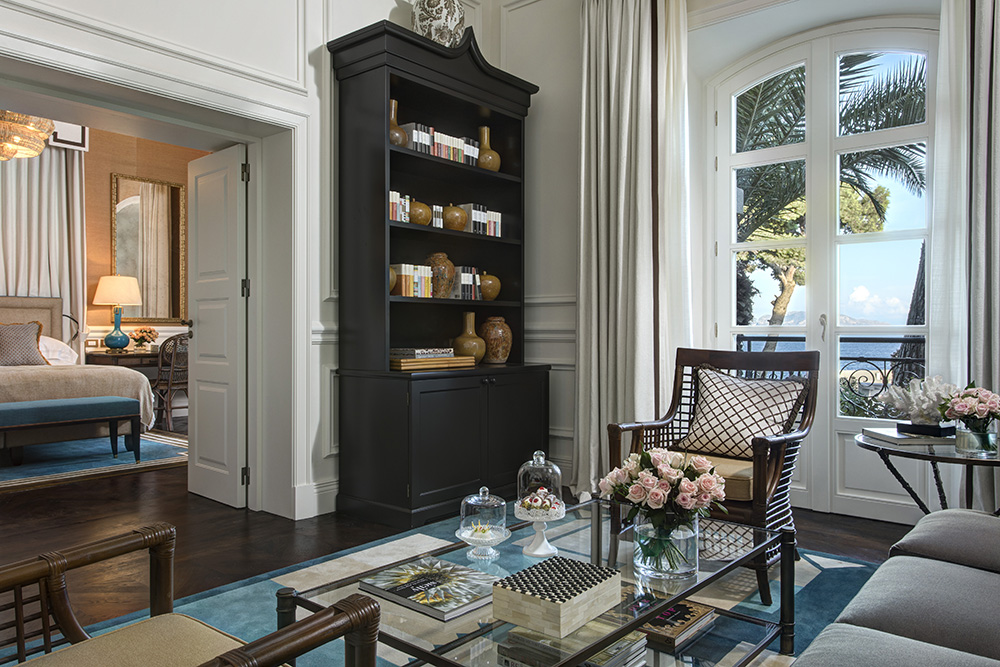 The opening marks a significant milestone in Rocco Forte’s Italian expansion in partnership with Cassa Depositi e Prestiti, which will also see the 2023 launch of The Carlton in Milan.