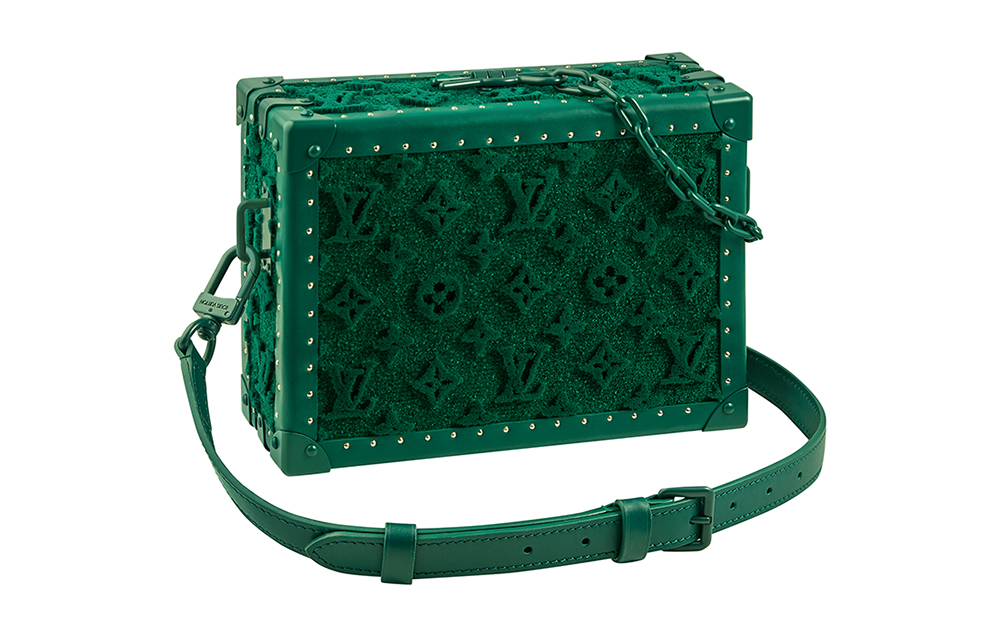 LVMH has released record financial results for 2019, led by its fashion and leather goods business group. Overall revenue for the group was a reported 53.7 billion euros, up 15 per cent from the previous year.

Of LVMH’s considerable portfolio, its fashion and leather goods group – driven by brands such as Louis Vuitton and Christian Dior – recorded the highest percentage of growth, with organic revenue up 17 per cent from the previous year.

Bernard Arnault, LVMH Chairman and CEO, said: ‘LVMH had another record year, both in terms of revenue and results… In addition to the many successes of our Maisons, highlights of the year include the arrival of the exceptional hotel group Belmond, the partnership with Stella McCartney and the agreement with prestigious jewelry Maison, Tiffany & Co.’