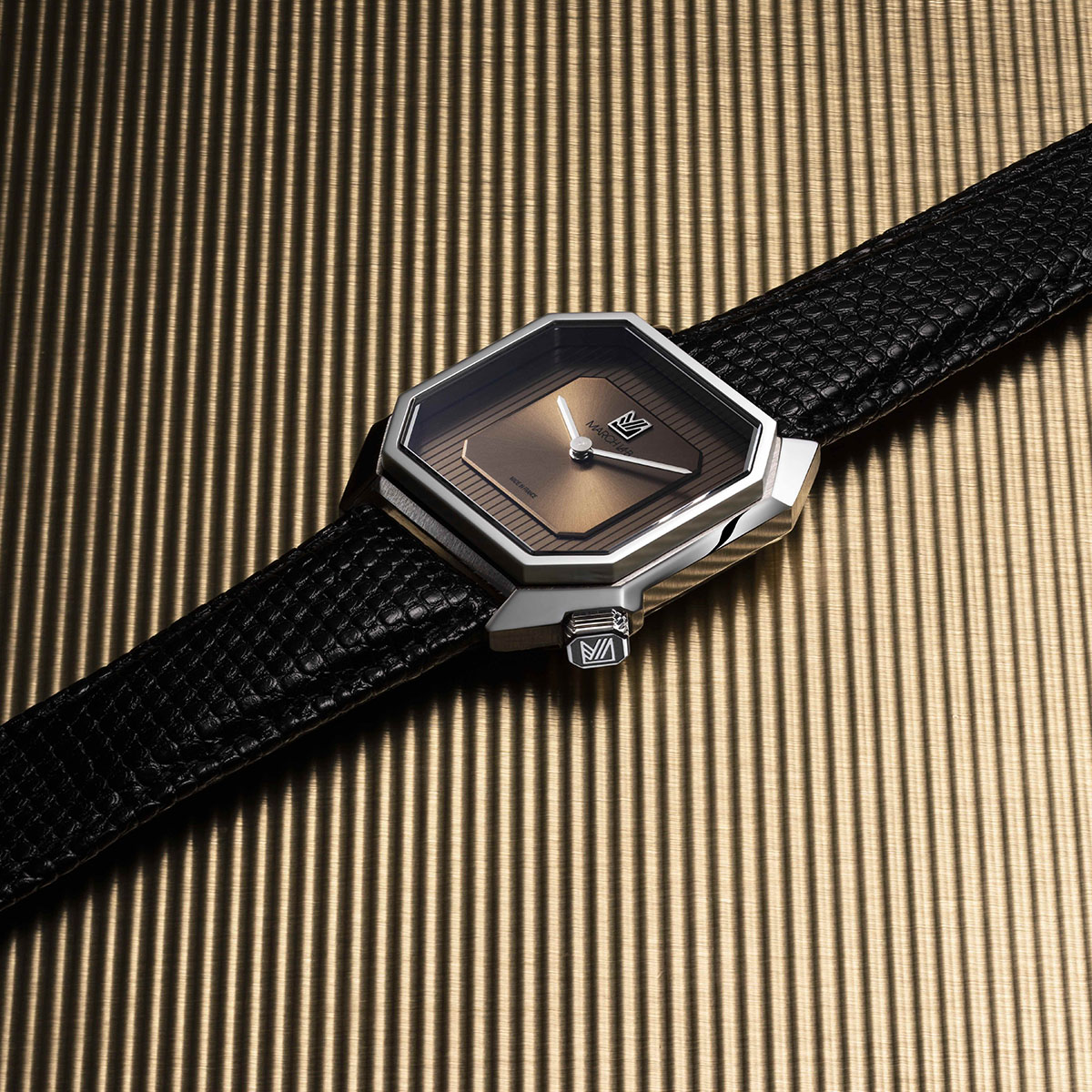 Taking its name from François Mansart, March LA.B’s Mansart watch is a tribute to the pioneering French architect who looked to create what he considered “the perfect shape” throughout his prestigious career.

With offices in Biarritz and Los Angeles, March LA.B is a France- made luxury timepiece brand that combines contemporary Californian style and French heritage detailing. Rooted in vintage inspiration, these timepieces are refined in their simplicity and assert the philosophy that less is more.

Defined by its 34mm-square case, the Mansart timepiece is both a tribute to the work of its pioneering namesake as well as a symbol of modern-day design. The watch is also striking in its appearance and efficient in its performance.

The Watch and Jewellery Initiative 2030 is officially founded