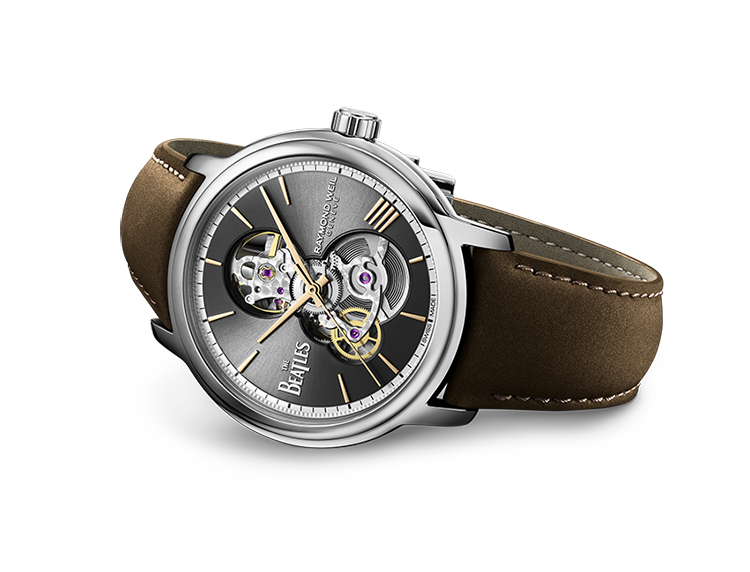 Swiss watchmaker Raymond Weil has released the fourth maestro limited-edition timepiece in its partnership with The Beatles, which is limited to 3000 pieces.

The Let It Be edition, inspired by the band’s last album released in 1970, is housed in a 40-millimetre stainless steel case and, for the first time, is adorned with a skeleton movement revealed with a figurative cut-out of the UK. 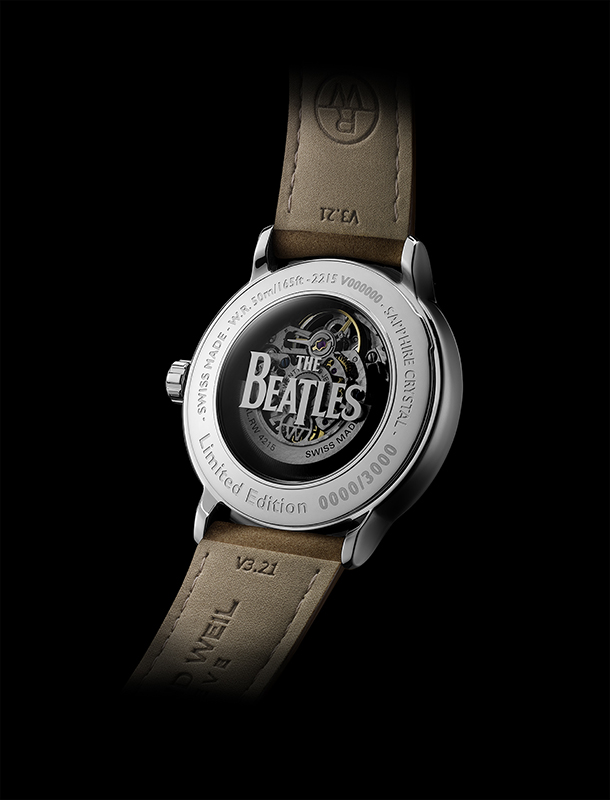 The image of the watch plays on the contrast between the anthracite dial and the rose gold-plated hands and baton indices, in particular, revealed at four o’clock. The four-baton index represents the four Beatles members, with the watch hands centred on the city of Liverpool as a homage to where the band originated.

The Watch and Jewellery Initiative 2030 is officially founded