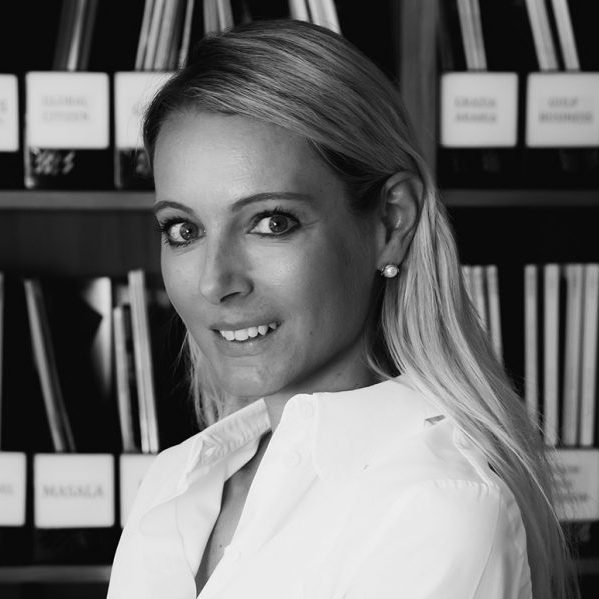 With the travel industry struggling with the challenges of the pandemic, PRCO Director Sophie Toh examines what the future of the traditional business trip could look like.

In the golden days before the coronavirus pandemic, we, the moneyed elite, waged business war with our air miles cards, our boardroom status defined by the number of miles travelled in the least time possible. As our own modern-day heroes, we followed a personal quest for a new metallic colour on our luggage tags, bringing back brave new tales from the frontier of the airline lounge.

With our life’s worth articulated by reaching specific levels of sleep deprivation, we were literally turbo-fuelled across time zones in a quest for faster and better, no matter what the cost. A red-eye from New York and dinner in Annabel’s? All in a day’s work. A day’s trip to Hong Kong and a weekend shooting in the Highlands? No problem for the titans of the commercial world, as disapproving partners and doctors looked on.

When the cabin lights went off, and a hush descended on the world’s air corridors, we had to embrace working from home and ground ourselves a while. And, as Zoom calls expose the efficiencies of technology, it is clear that business travel will not look the same post-pandemic. With impressive new technologies being tested, a focus on health, clean energy and the prioritisation of family time, who are the likely winners?

Whilst it hasn’t been a bumper year for aviation, the private jet business is soaring with a legion of new fans in 2020, many of whom were previously private aviation virgins. Firms such as Air Charter Service and Luxaviation UK reported as much as an astonishing 258 per cent uptick in queries this summer, pointing to the normalisation of private charters for swathes of those defiantly determined to still get from A to B. Quite frankly, swapping the FBO for the Stygian horror of the Stansted Express might feel like a future compromise one is not prepared to take.

In a time of global discord, ears and eyes popped with the complete rollout of the XB-1 supersonic aircraft from Boom Supersonic this month, billed as the world’s successor to Concorde. The vision of Blake Scholl, a cult-like figure amongst aviation insiders, the plane has the long-time backing of Japan Airlines and Virgin Atlantic and promises to cut cross Atlantic and Pacific travel by up to a half. Is the future of business air travel the ability to go to and from a meeting in the same day? Scholl certainly believes so, finding inspiration in the unalloyed joy of being back home each night to put his children to bed.

Elsewhere, pleasing progress is being made by Virgin Hyperloop, which is busy rethinking high-speed rail travel with the launch of their high-tech certification centre in West Virginia. Richard Branson declared the opening on 8 October as, ‘one of the most exciting days in Virgin Hyperloop’s history’, adding in statesmanlike fashion, ‘The Hyperloop Certification Center is the start of the hyperloop journey for West Virginia, for the United States, and for the world. We’re one step closer to making hyperloop travel a reality for people everywhere.’ With new legislation passed in the US House Representatives in July and Saudi Arabia’s Public Investment Fund striking a multi-million-riyal deal with Hyperloop, breaking land-speed records never looked so aligned with governmental growth goals.

But it’s not all testosterone-triggering stuff. Some might seek social kudos in the form of paying it back, not continually hurtling forward. Despite global airline figures being down an estimated 40 per cent year-on-year in September, according to the Bureau of Transportation Statistics, commercial airlines are fighting back, virtue signalling with their carbon footprint. The Sustainable Aviation Fuel Market size is projected to grow to US$15,307 million by 2030, an uplift of an impressive 72.4 per cent. Whilst adoption is driven by the pragmatic use of tax reductions, it is not too much of a stretch to imagine that, post-COVID, we will yearn for a quieter, cleaner world. Perhaps a green aviation day will become the new duvet day.

Whilst in a time of flux, it’s hard to deal in more than maybes. However, when it comes to re-thinking the nature of global business travel, there’s definitely change in the air.