Carlos Virgile on the cool factor in luxury

Home » Carlos Virgile on the cool factor in luxury 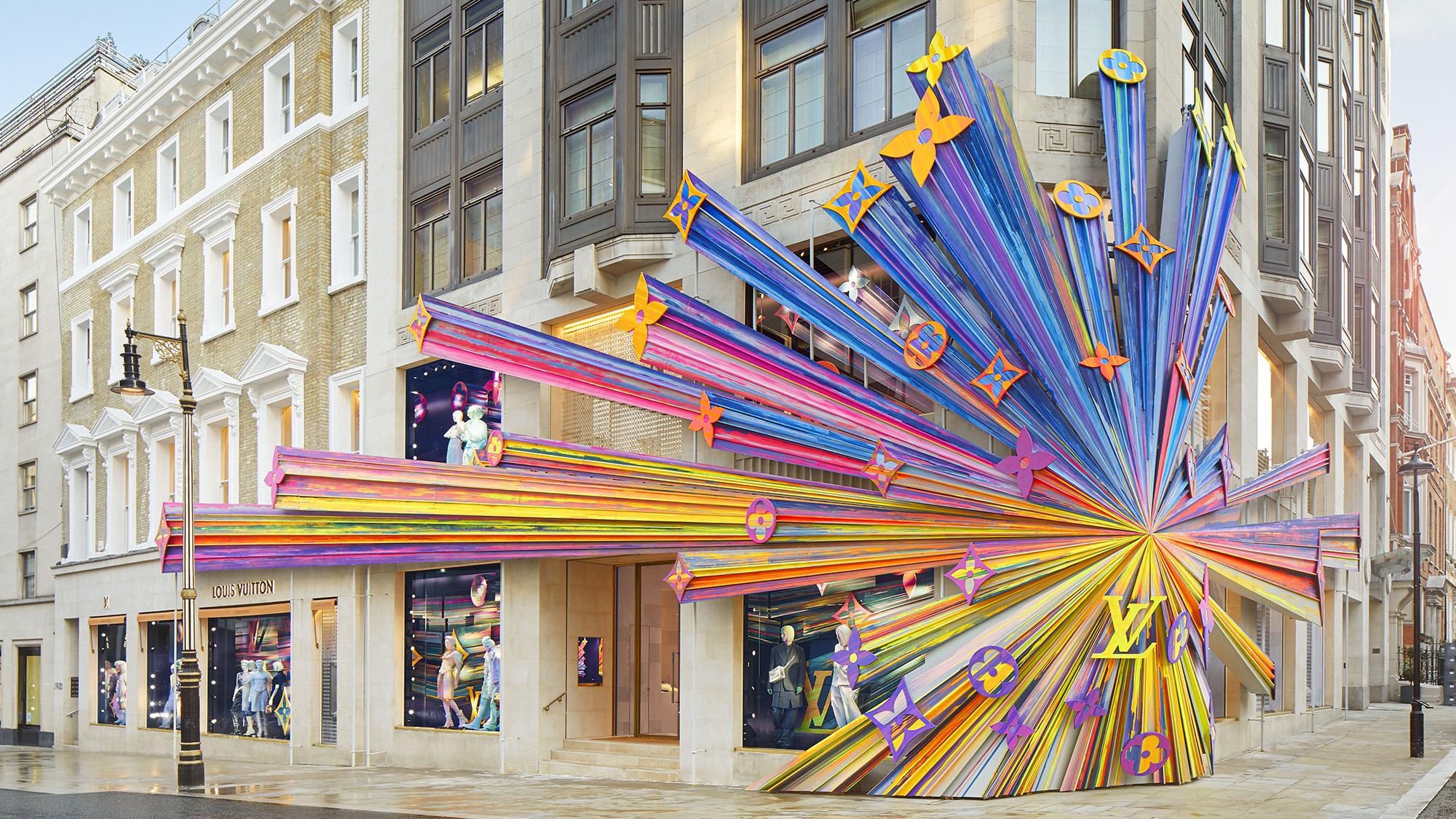 With luxury rooted in the establishment and notions of coolness defined as going against the status quo, Carlos Virgile, director of Virgile+Partners asks the question: can luxury ever be cool?

Grayson Perry is the very definition of ‘cool’. He is extraordinary as alter ego Claire, a social commentator and shrewd observer of the world. With a strong yet gentle personality, he has been able to be simultaneously accepted across social classes, while also transcending them. As an artist, he translates his ‘cool’ and vision into art, pouring wit and emotion into fantastic vases, pottery and tapestries.

Perry’s 2019 London art exhibition at the Victoria Miro Gallery was unashamedly called ‘Super Rich Interior Decoration’, making the accurate and blatantly honest observation that his art has become desirable and expensive ornaments for those wealthy enough to afford them. Perry’s work is a rare example of two worlds successfully colliding; the edgy and cool with high-end luxury. While these two worlds often seem incompatible, they need each other and if Perry can achieve this harmony, perhaps luxury and cool can – and do – work together in other contexts.

Luxury is wealth, exclusivity and craftsmanship. It is timelessness and permanence and, while it is not a universal truth, luxury is often closely associated with tradition and conservatism. The concept of ‘cool’ – apologies, as even the use of the word is so incredibly uncool – doesn’t sit well with that rather unadventurous and conformist concept. Cool is about a more progressive vision; innovative, pure, avant-garde, unconventional, and belonging to the young as well as creating or responding to current trends. The Mods, Punks, Grunge – all rejected the status-quo.

The definition of luxury and cool (and what is not) is subjective, even more so now than in the past, and inevitably it varies depending on our personal experience, culture and social perspective. Age and demographics are key influences. Take Apple, for example. Some would consider it cool, others a luxury, some both and many would say neither. Such thinking would imply that luxury brands just can’t be cool because they are rooted in the establishment. But, when it comes to luxury fashion brands, the benefits are clear. Brands need a constant stream of fresh creative thinking and new ideas to remain relevant and attract new customers. They need to respond to current trends by consuming what is cool. And, if cool brands did want the status that comes with being perceived as luxury, wouldn’t such an association instantly put their edgy image at risk?

In fashion, there are those that emulate Grayson Perry, although with a business pursuit and commercial vision right at the core. Louis Vuitton and Prada are two established luxury brands showing how to achieve this delicate balance. Both have been investing in new talent and are noted for nurturing creatives, while also being high-profile supporters of the arts. By pushing boundaries through collaborations with hot creatives and by sponsoring the arts, they have acquired an edginess and a sense of cool.

Nowhere is this more visible than at Louis Vuitton’s New Bond Street Maison. A 14-month refurbishment has transformed this London flagship into what is being described as a ‘spectacle store’. Featuring a James Turnell LED screen and artwork by Donald Moffett and John Sperling, it is part-fashion-store, part-gallery and delivers the experience that its younger audiences expect. Louis Vuitton’s desire to be perceived as edgy and on-trend beyond the realm of fashion is palpable. Customers and tourists alike love being surrounded by this colourful art show. Still, their consumption of Louis Vuitton is the heavily branded handbags that will reassure them of their own ‘luxury cool’ status.

Fondazione Prada is an institution dedicated to arts and culture. In 2015, architecture firm OMA and Rem Koolhaas transformed a former distillery into a dedicated space for its permanent art collection, amazing contemporary art exhibitions and many cultural activities. This physical split between its retail stores and art consumption has given Prada a level of credibility and integrity in its association with art and culture. Combined with its understated and innovative fashion, one could easily argue that Prada is legitimately cool.

This tension between luxury and cool goes beyond fashion, too. It exists in hospitality and the recent global boom of new hotels. With many new destinations now open to business and leisure travellers, it has been a catalyst for renewed creativity in hotel design across all levels of the market. As with the recent trend for streetwear within luxury fashion, it has polarised the market by creating contrasting segments. On the one hand, we see high-end luxury hotels defined by lavish interiors for those who can afford it. On the other, there’s the rise of cool social clubs for millennials and older Gen Z’s, which are possibly more democratic, but still elitist hubs – just for hipsters rather than aged hedge fund managers.

This fragmentation of the market is not just defined by life attitudes and economic positions. Each segment has created well-defined design formulas, too, that are becoming increasingly familiar to those lucky enough to be able to visit numerous locations. But they risk becoming stale if they are unable to satisfy their ever-evolving audience and the desire for an environment that is classed as luxury as well as cool.

The good news, just as we have seen in luxury fashion, is that this polarisation will drive new thinking and creativity. Designers, following in the wake of clever thinkers like Grayson Perry, will seek to combine the extremes, bringing to life a different class of retail destinations and hotels that are simultaneously cool in spirit yet the definition of luxury living.

Carlos is global head of Virgile+Partners, a luxury retail, hotel and restaurant design specialist firm. Under his direction, the company has undertaken significant design projects ranging from hotels, leisure and retail spaces for international luxury brands such as Burberry, Tiffany & Co., Patek Philippe, Swarovski and Yves St. Laurent; and department store brands Macy’s in the USA, Tsum in Russia, and Harrods, Harvey Nichols and Selfridges in the UK.