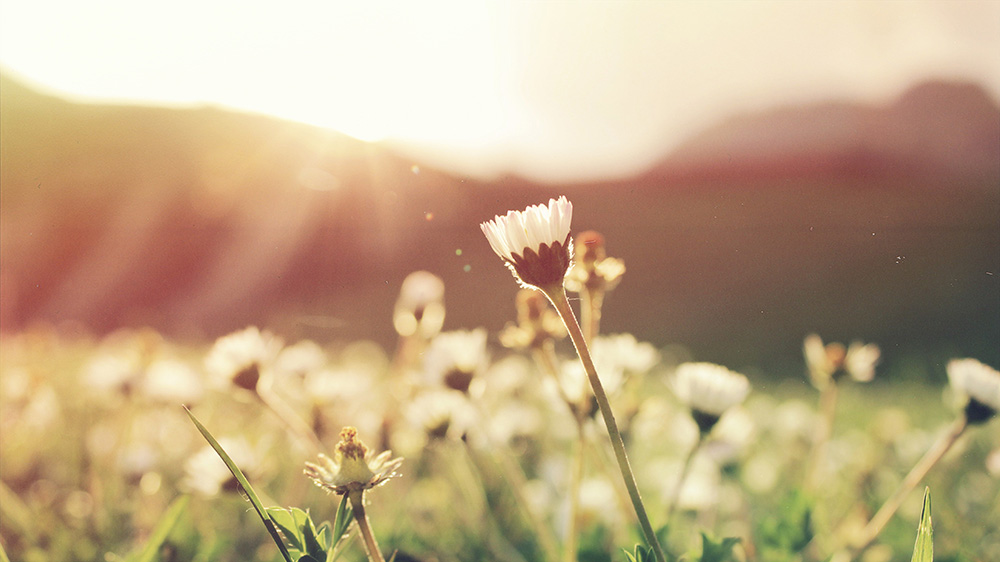 ‘The positive thinker sees the invisible, feels the intangible and achieves the impossible.’ – Winston Churchill

I’m taking a wild guess here, but I expect many of you are feeling pretty overwhelmed by the challenges we are all facing. Even those of us old enough to know better seem a little shaken by the events of recent years, we are lurching from one threat of disaster to the next. The media, society, our conversations and private thoughts have become consumed with fearfulness. From terrorism to climate change, the global economy to pandemics, from the fear of change to the fear of fear itself.

How fascinating that a society with comparatively little first-hand experience of fear is so preoccupied with it as a concept. According to Stefanie Grupp, in her paper The Political Implications of a Discourse of Fear, individual fears are cultivated through the media and are less and less the outcome of direct experience. ‘Fear is decreasingly experienced first-hand and increasingly experienced on a discursive and abstract level.’ She also notes ‘there has been a general shift from a fearsome life towards a life with fearsome media.’

In fact, many would argue that fear is the defining cultural mood in contemporary society. Fear has become institutionalised through health warnings, risk management, media stories, social media and a rise in reporting of individual anxiety. It has become almost impossible to define these fears, have the risks we are faced with really increased? Are we more aware of them? Are we more susceptible to feeling fearful or has fear become the framework through which we experience everyday life?. Elections, news events, health emergencies, parenthood, business performance, investment, relationships – I could go on.

This stands in sharp contrast to the approach taken by US President Franklin D. Roosevelt in his inaugural address in 1933 when he stated ‘the only thing we have to fear is fear itself.’ In his speech, Roosevelt was suggesting to his audience that it is both possible and necessary to minimise the impact of fear. He held up a positive vision of a future in which fear would be put in its place by a society that believed in itself. Today, our politicians are less likely to take this stance and more likely to use the concept of fear as another weapon with which to manipulate the outcome of an election!

I don’t want to be dismissive, there are things I am really, really worried about; principally climate change as it seems we are still doing too little and too late. I am also worried about the impact of fear on the economy, on social cohesion and our collective ability to design a better future for everyone.

Fear, you see, is destructive. It is the opposite of confidence, it renders us individually and collectively impotent, helpless in the face of the changes happening around us. And fear distorts reality, despite geopolitical insecurities and recession fears, 2019 turned out to be a year of decent growth for the luxury industry, which reached an estimated $1.4 trillion globally. (Bain & Company, November 2019). That’s four per cent growth, globally.

The changes we are experiencing are not necessarily a reason to be fearful; change is an opportunity, after all. The digital opportunity continues to grow, with online sales accounting for 12 per cent of the figure listed above. Key markets like Mainland China showed growth of 26 per cent in luxury consumption, outpacing the rest of the world – and it is not just geography and channel changes worth noting. A generational shift is now well underway, with Gen Y accounting for 35 per cent of luxury consumption in 2019 and expected to make up 45 per cent of the market by 2025. Gen Z is poised to reshape the sector even more profoundly, making up a predicted 40 per cent of luxury consumption by 2035.

In these uncertain times, the consumer looks to luxury brands to lead. Eighty per cent of luxury consumers prefer brands that are socially responsible and 60 per cent of luxury consumers think luxury brands should lead the way, being more engaged than other industries. We have the trust, permission and support of our consumers to tackle these challenges head-on, to accelerate innovation and lead change. The challenges we are facing might yet be our greatest opportunities, the biggest threat will be our own fearfulness. 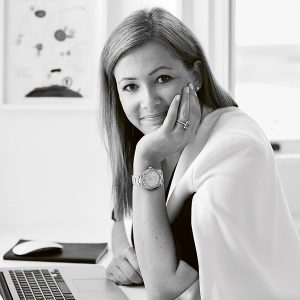 Georgia Fendley has spent a career immersed in luxury brands as a designer, art director, brand strategist, branding agency owner and industry mentor. As Brand Director of Mulberry (2008–2012), Georgia helped to steer the company through its greatest period of financial and geographical growth. She is now founder and Creative Director of Construct and co-founder of Hill & Friends.

Georgia Fendley on brand forecasting for an unpredictable future

Georgia Fendley: The future is here, but are you ready?

Georgia Fendley: Values-based luxury is not a trend, it’s a movement