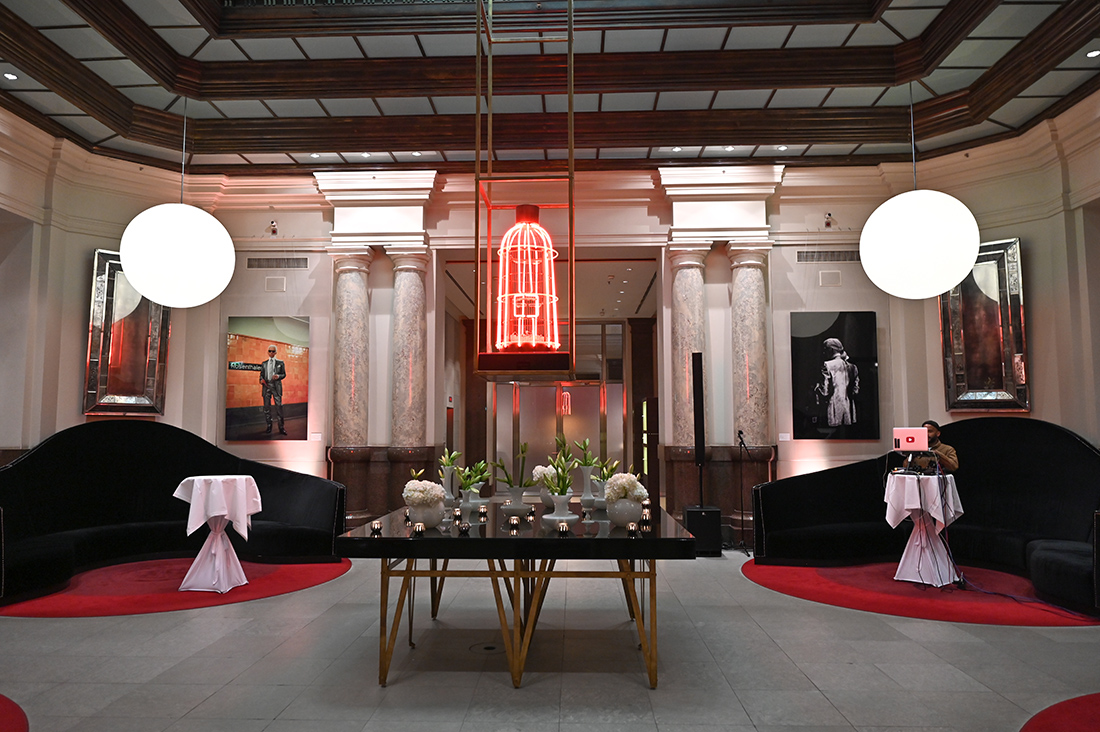 Rocco Forte’s Hotel de Rome in Berlin has opened a Karl Lagerfeld exhibition running through to 20 May.

The exhibition showcases 20 portraits of the fashion icon in the hotel’s grand lobby and foyer, shot by Berlin-based photographer, Daniel Biskup in 2002.

Hotel de Rome is said to have been a favourite of the famed fashion designer, which he frequented on visits to the city. The property has 650 of its own artworks on display throughout the building.

The “Karl Lagerfeld in Berlin” exhibition can be viewed until 20th May 2020 in the Hotel de Rome. Admission is free of charge.