Retail report: the impact of COVID-19 on China’s retail market 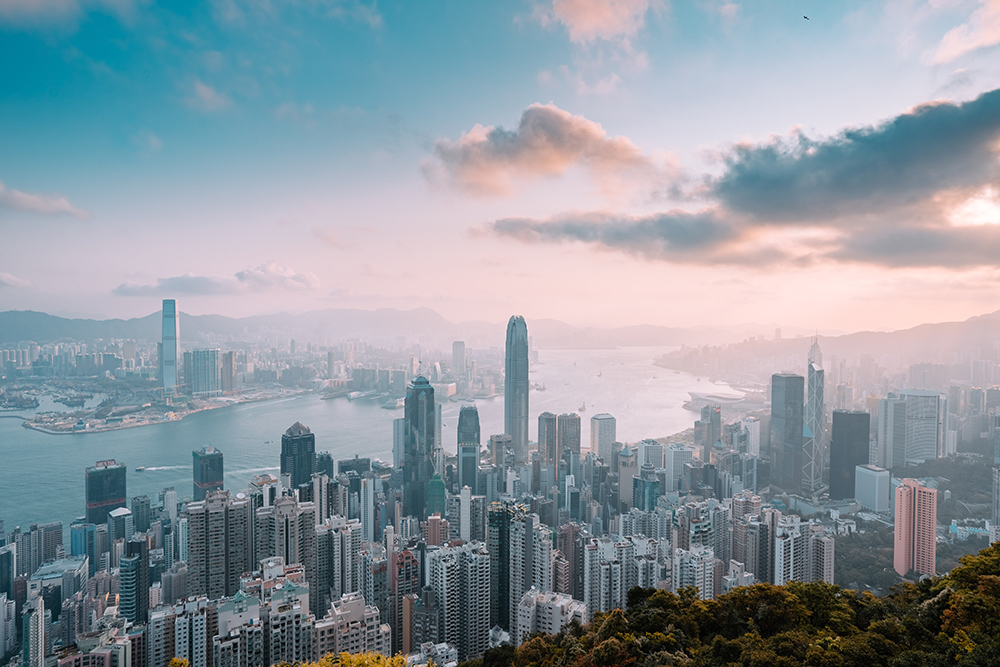 James Rogers, founder and CEO at Catesby, assesses the current retail market in mainland China and Hong Kong in the wake of COVID-19.

With the World Health Organisation (WHO) announcing Coronavirus COVID-19 as a pandemic, we are experiencing one of the greatest global crises for a generation. A question that we at Catesby are continually being asked, and one we are to focus on for our inaugural column, is what impact is this having on the greater China retail market?

Many luxury groups such as LVMH, Kering and Capri Holdings were quick to revise their forecasts in early February as the outbreak started to impact China. In addition to the slowing of sales, new store openings and ad campaigns were halted.

While Europe and the US struggle to contain the virus, China is starting to return to a sense of normality, albeit slowly. Whether you agree with the government’s drastic measures or not, they have been effective in bringing the number of cases down significantly from six weeks ago. While Hubei Province remains closed, the majority of other provinces have lowered their emergency levels. As a result, businesses have again reopened although employees are still being encouraged to work from home where possible. Shopping malls across the majority of large cities have been allowed to reopen, meaning stores are again trading although often with shorter operating hours than normal.

The impact on the economy has been enormous with retail sales down 20.5 per cent for the first two months of 2020. It will obviously take time for the country to return to normal and people are hesitant to visit crowded spaces, instead preferring to stay at home which has driven a further boom in the online market. While a growing number of luxury brands are selling online in China, many have been slow to establish a presence, especially compared to other categories.

Consumers have proven they have no qualms buying luxury items online and so we envisage luxury brands will strengthen their online presence going forward. In the short-term, certain categories will perform better than others although most experts believe that once the worst of the epidemic is over, the luxury market will bounce back quickly.

A lot of China’s retail growth will be driven by consumer confidence and thankfully, it appears this is in abundance. The agency Wavemaker recently undertook a sentiment survey of 4,100 consumers across all provinces in mainland China. According to the report, 78 per cent of those questioned were either very, generally or somewhat optimistic about the impact of the outbreak, revealing that they plan little change in their spending. As a result, it was anticipated that once all the restrictions have been lifted, there will likely be a surge in spending.

The results of this sentiment survey appear to be playing out now. After being cooped up indoors for so long, foot-traffic is rising and queues are starting to appear again outside some luxury stores. Without making any big-ticket purchases during this time, they appear to now be willing to spoil themselves and make some luxury purchases. While historically many would have waited until they travelled internationally, due to the current situation in the rest of the world and the travel restrictions imposed, fewer Chinese look to be travelling internationally for the foreseeable future. Therefore, we expect this to translate to strong luxury sales in China going forward, although this could be affected by the impact Coronavirus has on both logistics and manufacturing.

Unfortunately, the same positivity cannot be said of Hong Kong which appears to go from one crisis to another. The luxury market was obliterated in 2019 by the protests and 2020 has to date proved not much better given the impact of COVID-19.

As this column is written, the Hong Kong Government has put further restrictions on visitors to the Special Administrative Region. Hong Kong’s retail market has for too long been heavily dependent on visitors and as a result, is struggling. There remains a continued threat of protests and while landlords are offering rental relief, it appears too little too late. A number of luxury brands are terminating leases prior to their actual expiry and it is Catesby’s view that most luxury retailers will consolidate their Hong Kong store portfolios over the coming months. 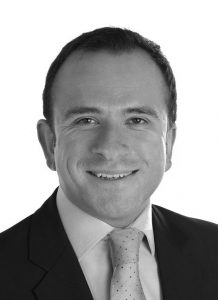 James Rogers is the founder & CEO at Catesby, an insight-driven consultancy focussed on the consumer sector. Catesby partners with retailers, F&B operators, consumer brands and their owners to help them navigate key global markets.