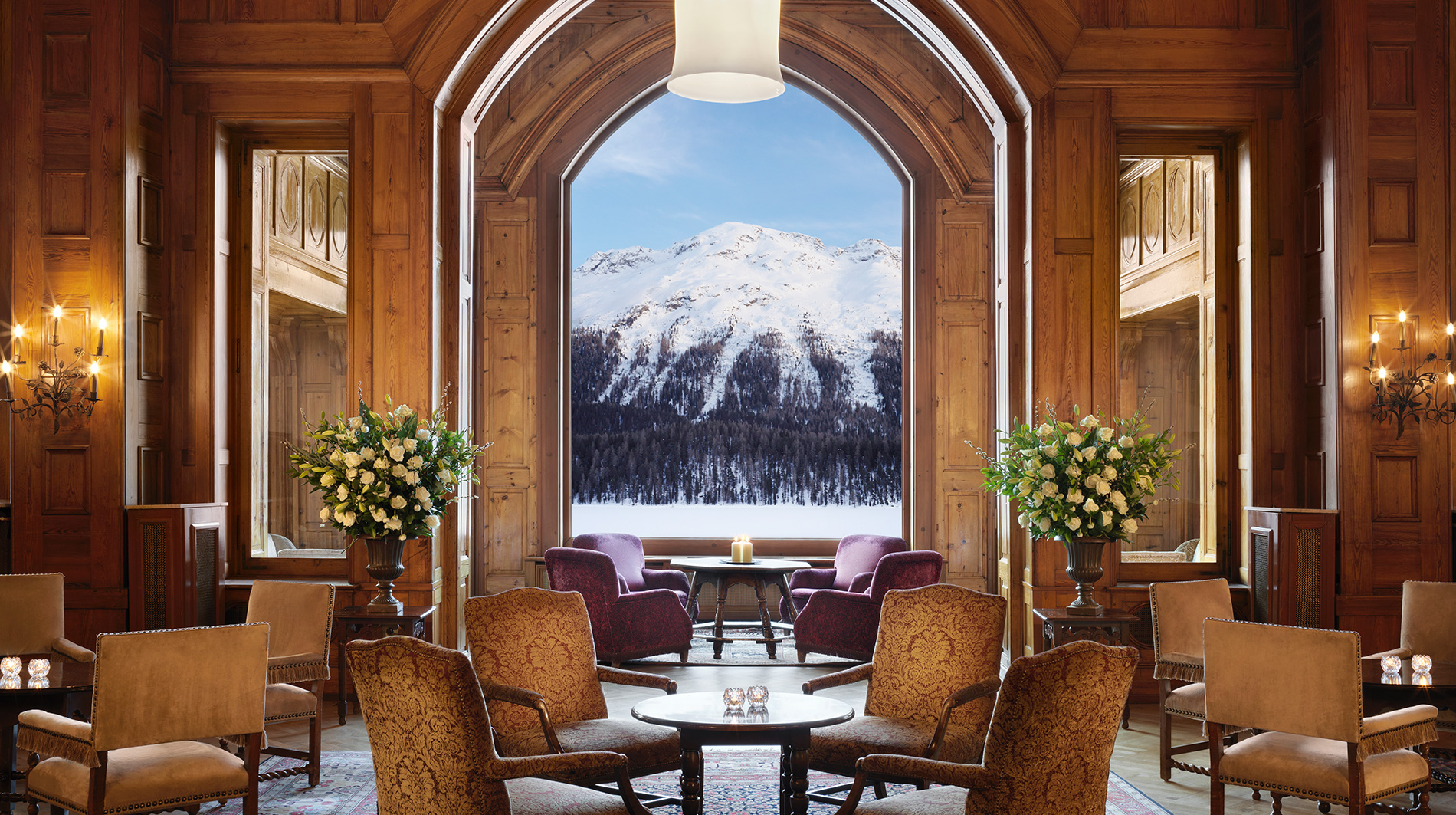 London has been named the five-star capital city of the world in the 2020 Forbes Travel Guide Star Rating Awards, a prestigious standard of global excellence in the hospitality industry. Forbes Travel Guide is the only independent global rating system for luxury hotels, restaurants and spas and the 2020 awards saw a record 107 Five-Star additions to the list.

Among the global ratings, London has cemented its position as the leading destination for five-star service with 19 hotels receiving the accolade, including six new properties: Brown’s Hotel, a Rocco Forte Hotel; Four Seasons Hotel London at Ten Trinity Square; Rosewood London and The Berkeley, The Egerton House Hotel and The Milestone Hotel & Residences.

‘It’s a privilege for Forbes Travel Guide to honour such magnificent hotels, restaurants and spas from all corners of the globe. Each deserving recipient excels at enriching people’s lives through the power of exceptional service,’ said Filip Boyen, CEO of Forbes Travel Guide. ‘Our role at Forbes Travel Guide is to establish our annual star ratings with absolute independence and integrity and champion those at the very top of their game.’

The full list of winners can be seen here.