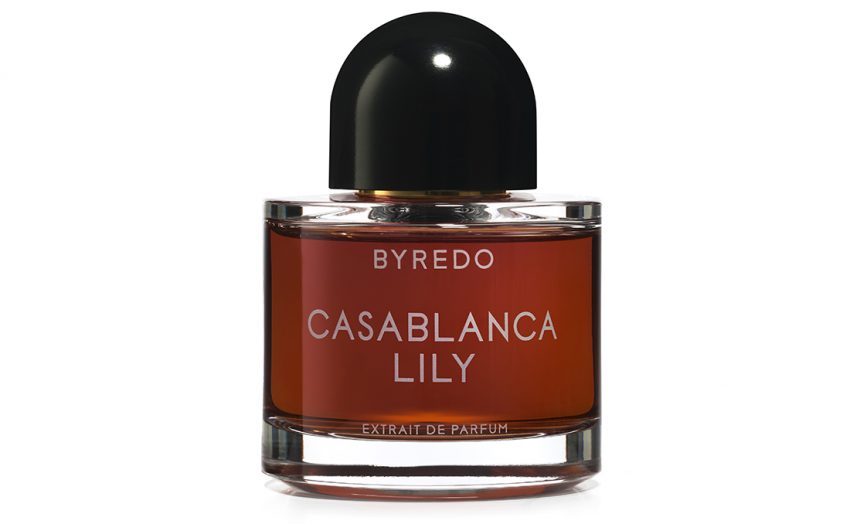 With notes of gardenia, plum, rosewood and Indian tuberose, Casablanca Lily is said to be inspired by its namesake city on the Atlantic; while Reine de Nuit revives the rich traditions of oriental perfumery with saffron, blackcurrant, incense and rose. Sellier is named for its equestrian inspirations and is positioned as a heady scent with notes of leather, black tea, tobacco leaves and oakmoss.

Lalique walks on the wild side