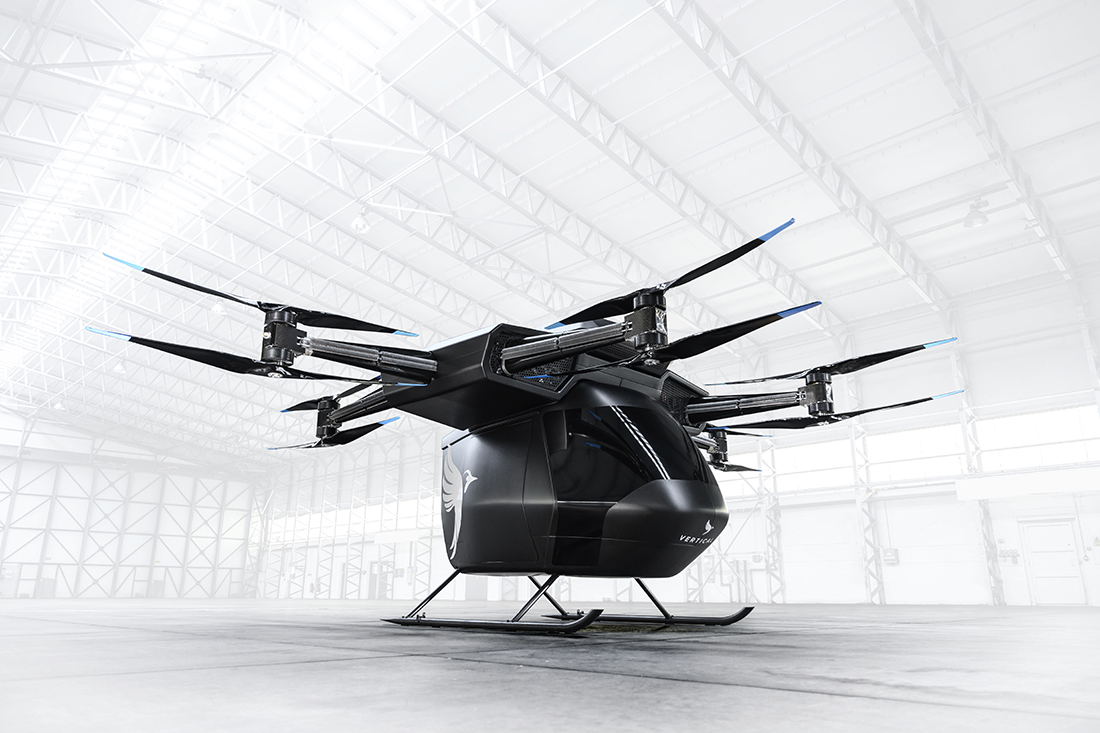 UK start-up Vertical Aerospace has revealed flight footage of its electric vertical take-off and landing aircraft (eVTOL) air taxi capable of holding up to 250 kilograms, the first company in the world to showcase the technology.

The prototype, named Seraph, took to the skies at Llanbedr Airfield in Wales, and the company is now working with global aviation regulators to achieve certification for commercial flight.

Stephen Fitzpatrick, founder and CEO, said, ‘today is another major milestone on the path towards carbon-free flight … Air travel is one of the worst contributors to climate change and among the slowest sectors to decarbonise. Our mission at Vertical Aerospace is to make personal, on-demand and carbon-free flight a reality.’