Virgin Galactic partners with Under Armour 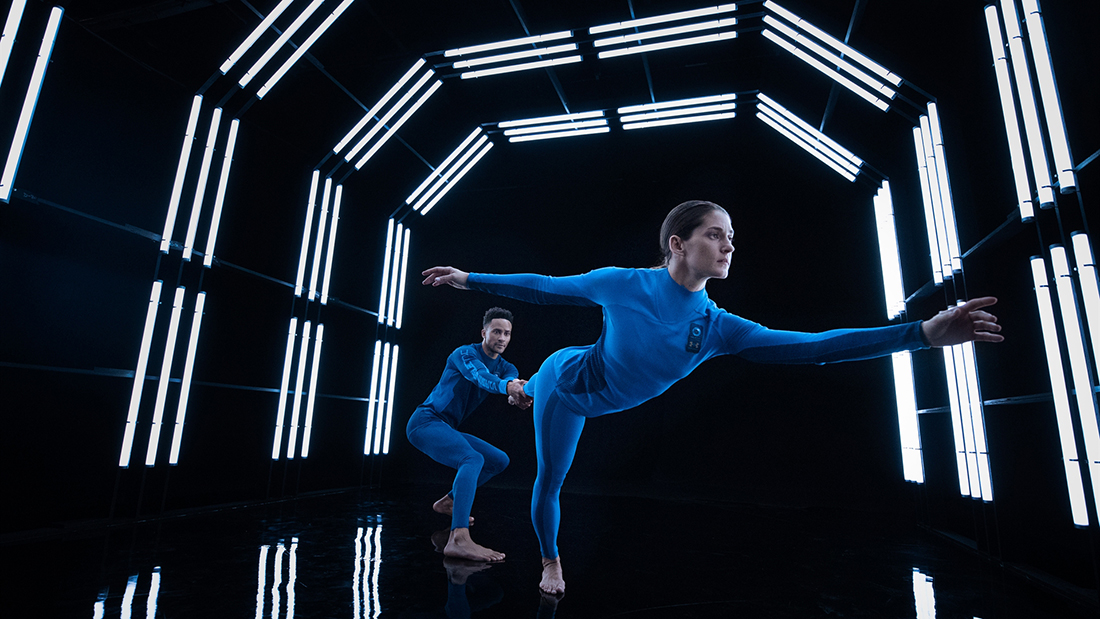 The collection, which is the first-ever created for private astronauts, is comprised of a base layer, spacesuit, footwear, training suit, and astronaut jacket.

‘Virgin Galactic gave us an exciting challenge to build the world’s first commercial spacesuit,’ said Kevin Plank. ‘Innovation is at the core of everything we do and our team delivered a unique twist on the classic spacesuit utilising both existing and new UA technologies to define space gear for the future.’