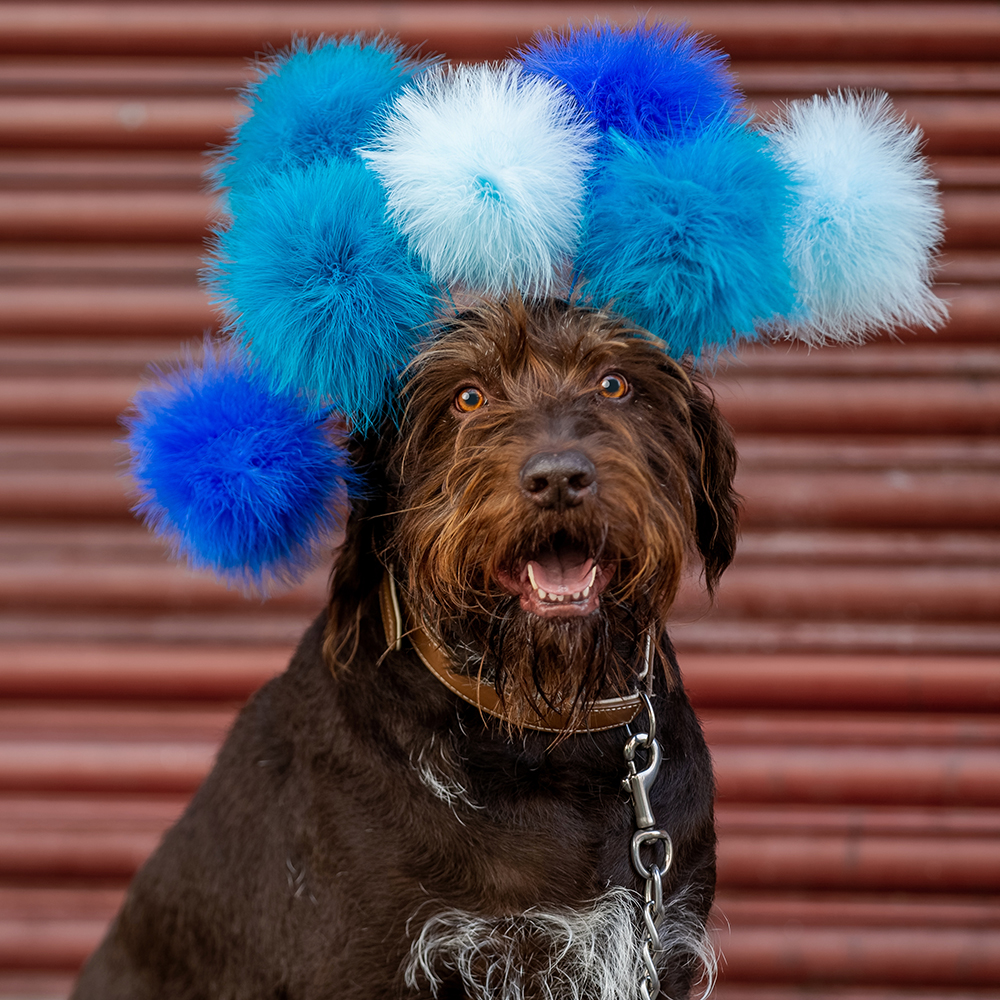 London-based milliner Awon Golding, who has recently released a Spring Summer 2020 collection for heritage hat company Lock & Co, has launched a charity initiative to assist the UK’s homeless community and their dogs.

The calendar features a collection of photographs (one for each month) by Ian McGlasham of dogs wearing one-of-a-kind hats designed by some of the country’s most celebrated couture milliners.

The dogs featured belong to the clients of charity partner, Dogs on the Streets (DOTS), with the proceeds supporting its work in providing veterinary care, kennelling, and food for those in need. The campaign also aims to raise awareness about the vital companionship a dog can bring to the homeless community, providing warmth, protection and love.

The hats featured in the campaign were created by Awon – who counts clients such as The Duchess of Sussex, Lady Gaga and Kylie Minogue among her clients – and 11 other milliners, including Philip Treacy OBE and Stephen Jones OBE.

2020 calendars can be purchased and donations made through to the end of October at www.bit.ly/hautedogs2020 with all product available to purchase from the beginning of November at  www.awongolding.com

The Milliners involved in the project include: