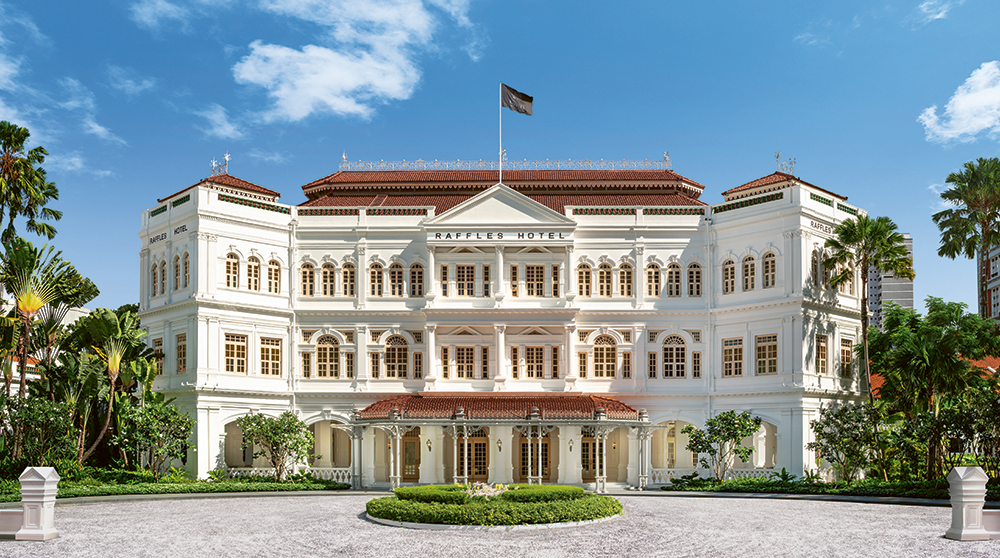 The iconic Raffles Singapore has reopened following a three-phase renovation completed over more than two years.

‘There are few hotels in the world whose names have become virtually synonymous with the cities in which they are located – and none more so than the Raffles Hotel in Singapore. The newly restored Raffles will provide an experience like no other,’ said Christian Westbeld, general manager.

Led by interior designer Alexandra Champalimaud and supported by architectural firm Aedas, the revitalised property has increased its number of suite keys from 103 to 115.

Raffles first opened in 1887 and was declared a National Monument by the Singapore Government during its centenary year in 1987.