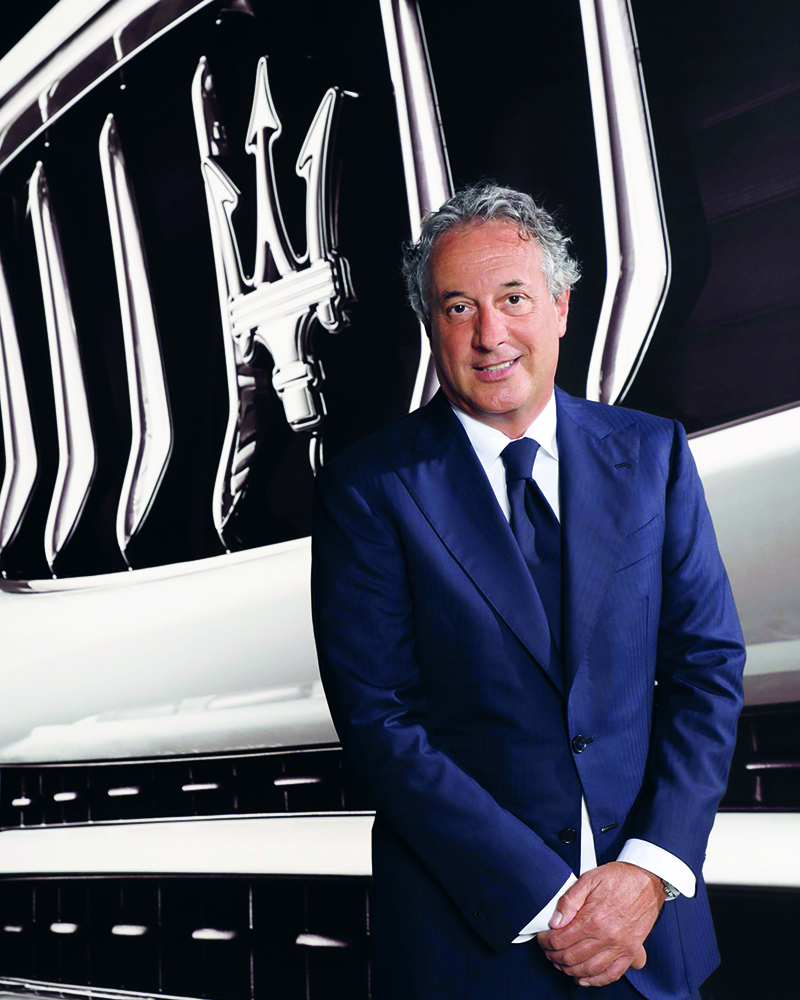 In addition, Harald Wester has been promoted to the role of Executive Chairman of Maserati; as well as seeing his responsibilities as Chief Technical Officer (CTO) expanded to include global powertrain along with global vehicle engineering for the Group.