With the Speedtail, McLaren creates unlimited potential for personalisation

Home » With the Speedtail, McLaren creates unlimited potential for personalisation 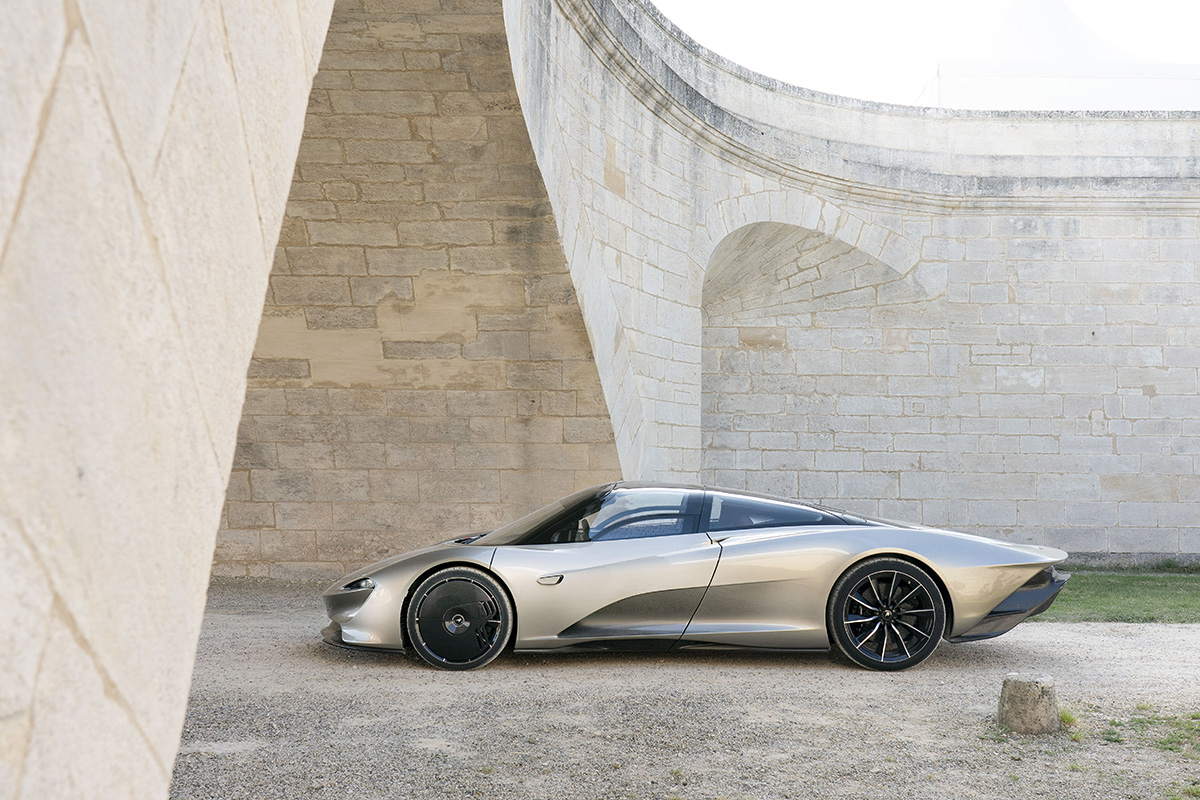 McLaren’s Speedtail Hyper-GT says it all in the name – an unprecedented speed capability with virtually unlimited possibilities for a tailored design. Belinda Craigie discovers more.

McLaren’s first Hyper-GT model has a lot going for it. There’s the functional design (said to be the brand’s most aerodynamically efficient car ever), and the fact that it’s also the fastest McLaren to-date (in just 12.8 seconds it’ll reach 300 km/h; with a top speed of 403 km/h). Aptly named the Speedtail, the car is part of the Ultimate Series, sitting alongside models like the Senna and the P1.

But perhaps one of the most luxurious features about this spectacular piece of automotive engineering is its ability for virtually unlimited personalisation. Before it was officially named the Speedtail, the model was codenamed BP23 – BP stands for Bespoke Project, the number two represents McLaren Special Operations’ (MSO) second such project after the McLaren F1, and three denotes the number of seats. That three-seat configuration was first showcased on the McLaren F1 25 years ago and places the driver in the middle.

By creating only 106 units of the Speedtail, there presented an opportunity to tweak each customisable feature into something that is wholly unique. Hand-built by the MSO division to individual specification, the 106 examples are all pre-sold.

To achieve this ambitious bespoke vision, the team at McLaren crafted a collection of exclusive and innovative materials, taking inspiration from the worlds of high-fashion, luxury yachts and tailored furniture. Together, they offer Speedtail owners scope for unparalleled personalisation.

Jo Lewis, Head of Colour and Materials Design at McLaren Automotive, is on-hand to guide those individuals who have reserved a Speedtail through the customisation process. Jo, whose experience includes positions with Jaguar Land Rover and Lotus, describes her move to McLaren three years ago as ‘a dream come true’.

When considering the customisation options for the Speedtail, Jo says that the main goal was to bring the design process to the customer as an immersive journey. In the Customer Specification Lounge at the company’s Technology Centre in Woking, an advanced rendering tool, which was also showcased at the Geneva Motor Show 2019, allows just that, with customers able to alter and adjust different aspects of the car in real-time. The Speedtail paint colour options, for instance, offer a palette of 150 hues, or customers can request their own specific shade be mixed.

‘As a design team, we work from concept through delivery with all the other departments with that mutual understanding of what the car is really about and how we can create the materials to influence that concept and tell that story,’ explains Jo. 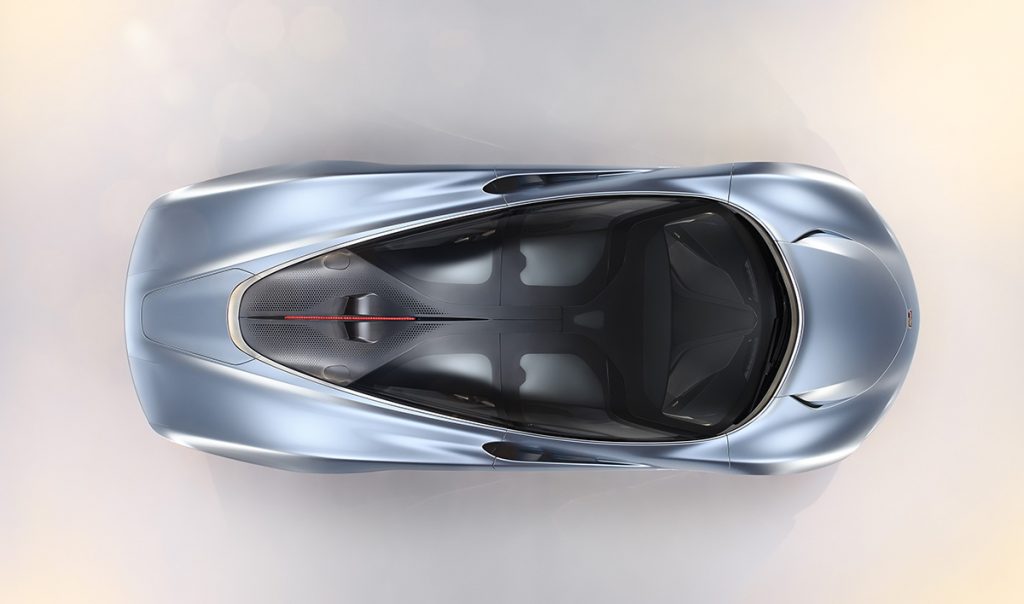 An apt example of taking the customer on the design journey is the application of the paint, which can be set with a graded or contoured finish. In contouring, McLaren has achieved a feature that is aesthetically unique and simultaneously alludes to the remarkable function of the Speedtail. A shaded effect applied in the areas of the car that are aerodynamically efficient not only highlights the virtuosity of the design but creates a streamlined appearance which speaks to the car’s speed capability, even while it’s completely static.

Perhaps the pièce de résistance of the customisation process is selecting from a range of optional finishes for the car’s badge. McLaren has created an 18-carat white gold badge that sits on the front and back of the Speedtail, with TPT carbon inlays. Other options include a lacquered transfer option for those wanting a lighter badge, as well as a version in solid platinum.

All these customisation options are just as much, if not more so, for function as they are for aesthetic appeal. As part of the quest to be the fastest and most aerodynamic McLaren, the team created an innovative carbon fibre for the exterior, as well as new leather materials that are lightweight for optimal performance.

As the concept of luxury becomes less about traditional ownership and more about the bespoke, experiential and authentic, the customisation options for the Speedtail serve to foster a strong emotional connection with McLaren’s customers by offering them something that is undeniably personal.