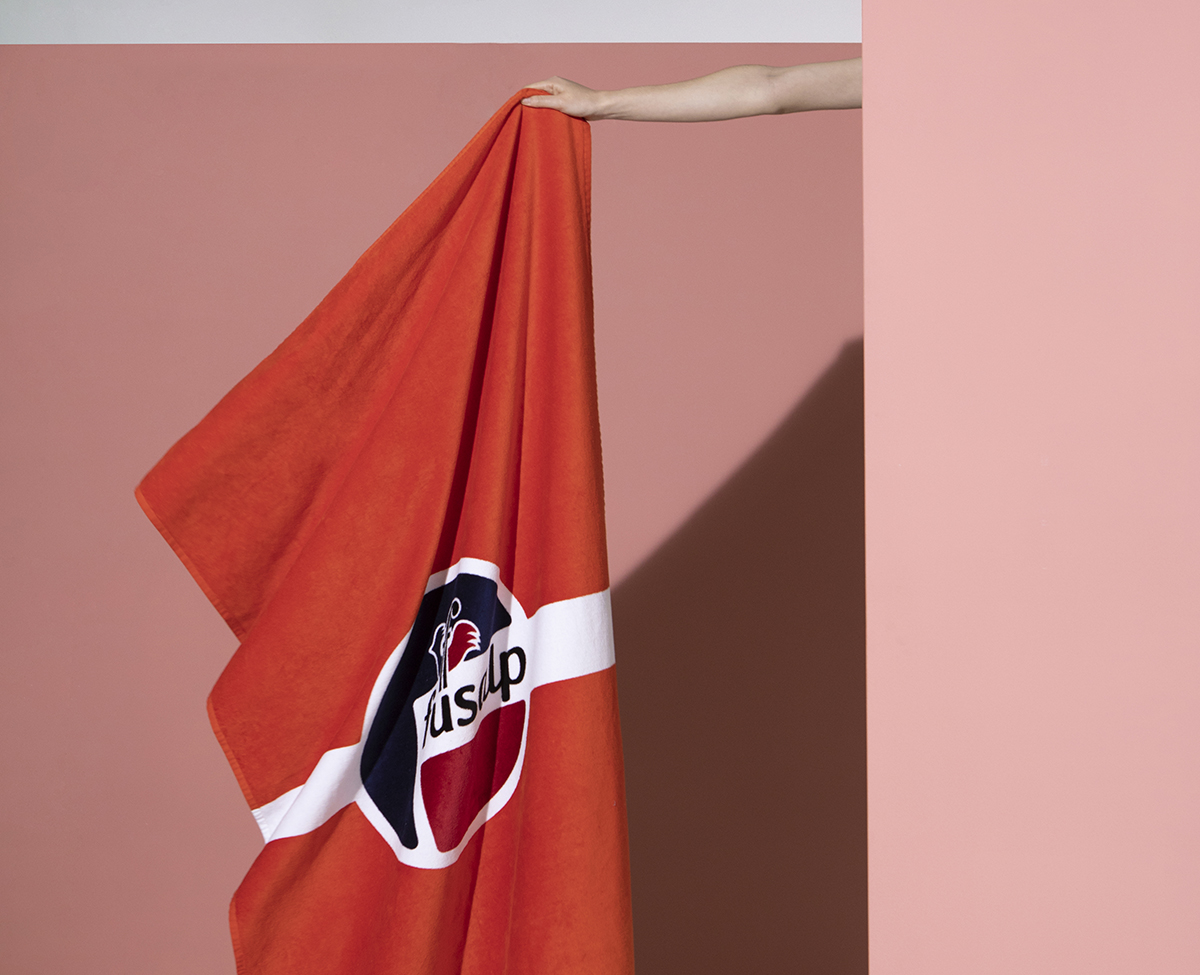 Whilst the ‘Old Money’ custodian landlords struggle to come to terms with the shift in market forces towards the tenant, quietly and successfully, the ‘New Money’ estate office of Tribeca Holdings has leased numerous boutiques and stores to complement the iconic Joseph, Bibendum, and The Conran Shop in Brompton Cross. Of course, it helps when Chanel decides to more than double their representation on Walton Street to create a salon of 10,000 square feet; larger than the Sloane Street boutique.

The slow-down in residential sales in London has not affected the Mandarin Oriental serviced residencies from being developed at the former ‘Clearings’ in Draycott Avenue, or the owners planning to convert the office building at 60 Sloane Avenue currently occupied by Ralph Russo, amongst others, into luxury apartments.
So why the change in fortunes during the period of the perfect storm including Brexit, increases in rates payable and the slow-down in the capital’s residential market?

The principals of Tribeca Holdings have taken the decision to offer flexible leases, stepped rents and tenant-break options. Far-removed from the 10-year leases with no breaks and the ‘take-it-or-leave-it’ attitude of other longer-term landlords it is a refreshing approach and clearly, it has worked. The principals also attend the majority of meetings with potential tenants, which means decisions are taken almost on the spot.

The planned street works to calm traffic in Draycott Avenue, between Chanel on Walton Street and KX on Sloane Avenue, will be completed in early 2020. Also, anticipate further restaurant openings as the landlord seeks to complement Jak’s (77 Walton Street), Zefi (also Walton Street), and the ‘go-to’ Admiral Codrington pub in Mossop Street.

This part of South Kensington is one of London’s most cosmopolitan and vibrant family districts. It is home to wealth generators and local residents are multicultural families, usually with other homes around the world. If you would like to live ‘above or close to the shop’, anticipate spending more than £8 million for a home in Egerton Crescent or £10 million in Pelham Crescent. A modest one-bed flat is likely to command £800,000.

The entry-cost of retail rents range from £75,000 per annum, with a rate per-square-foot now comparable with Marylebone High Street and lower than Mount Street.

This article was originally published in Luxury Briefing issue 215.