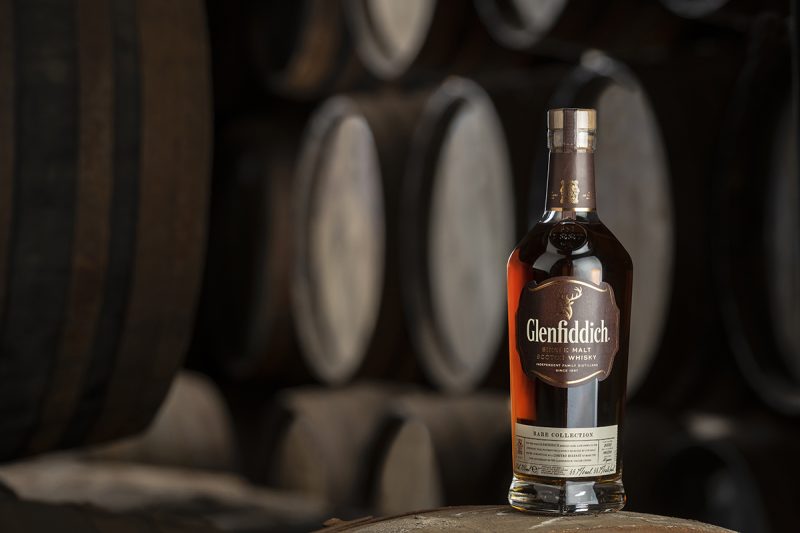 As 2019 marks the 50th anniversary of its Distillery Visitor Centre, Glenfiddich has released a special commemorative cask in a run of just 200 bottles.

The Rare Collection Cask No. 20050 has been made from a single cask laid down on Christmas Day in 1987, the brand’s centenary year. It was selected by Malt Master Brian Kinsman to mark the Visitor Centre milestone, which was the first of its kind for the Scotch whisky industry when it opened in 1969 and has assisted the growing boom in whisky tourism.

The Scotch Whisky Association reported more than two million visits to whisky distilleries in Scotland in 2018, a 56 per cent increase on the figure recorded in 2010.