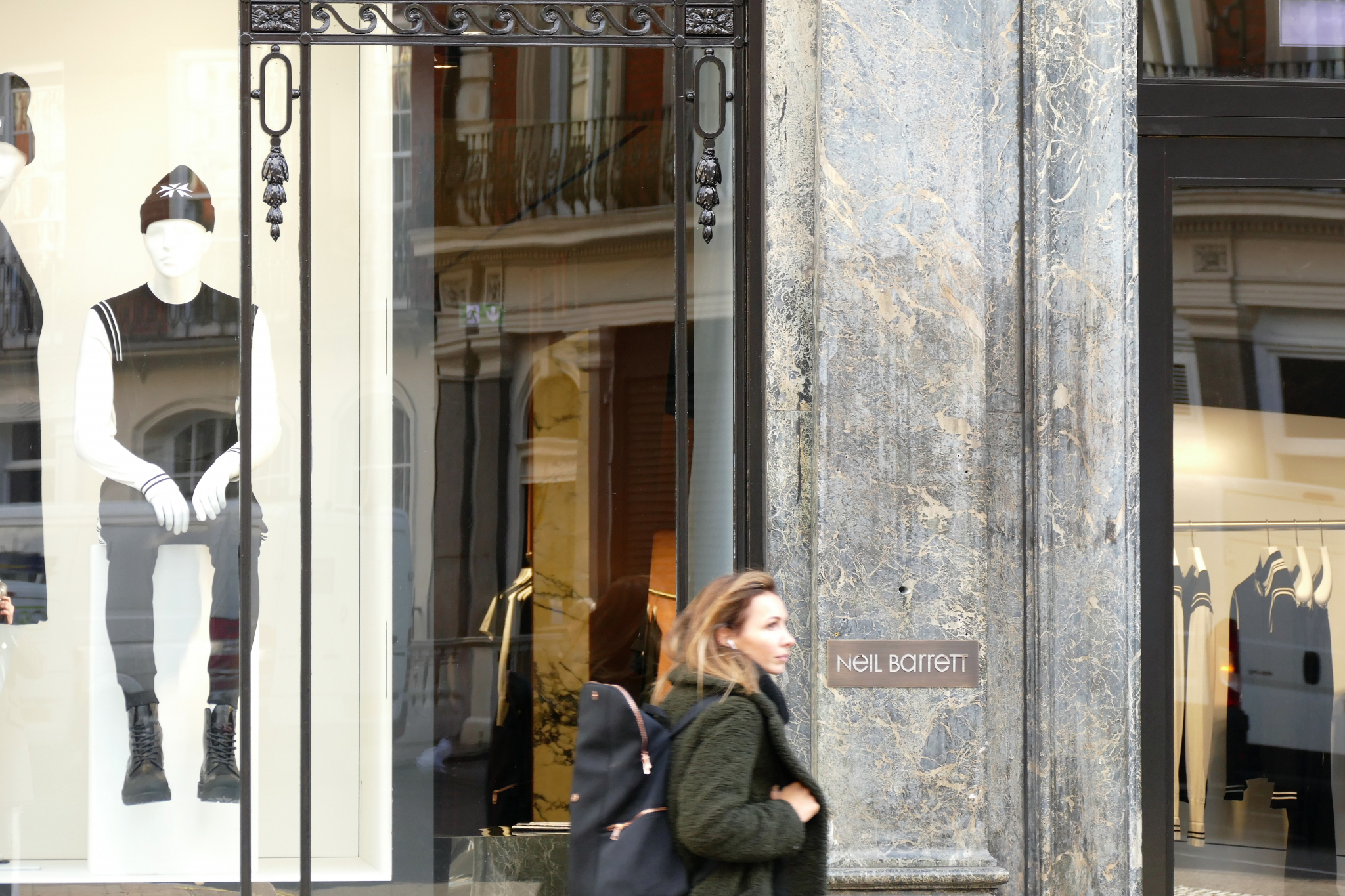 On Sloane Street, as the hoarding has now appeared outside the new Balenciaga store at No. 202 (formerly Ermenegildo Zegna), Cadogan has taken the opportunity to launch at No. 196/197 adjacent to the market at £2 million per annum for 6,700 sq ft. Chanel will relocate back to its former home at No. 167-170 any time now, releasing the temporary store at No. 135, which is also available to let. To complete a hat-trick of opportunities, the refurbishment of No. 50 opposite Hermès is now complete.

With over 13 million visitors a year and international average spending at £2,254 per transaction, the numbers are quite impressive, particularly the statistic about the top 1 per cent spend being a staggering £21,560 per visit. Unfortunately, there are no comparative figures for Bond Street. Cadogan, with the local council, also proposes to implement a self-funded multi-million-pound programme to streetscape Sloane Street, introducing more trees and casual seating areas and relocating bus stops. The retail area will certainly be upgraded, no doubt to complement the opening of the Belmond Cadogan Hotel (No. 75) and the anticipated international Orient Express guests on the Grand Tour of Europe in 21st Century Luxury.

Elsewhere on the street, Chelsfield and Astrea (The Abu Dhabi Sovereign Wealth Fund) are effectively targeting the same luxury brands as the Earl of Cadogan estate for their respective store opportunities at 2-5 Sloane Street and within the block of spaces between Dolce & Gabanna at No. 6 and Joseph at No. 16.

On Bond Street, after nine new openings in 2018 (A Lange & Söhne, Boucheron, Alexander McQueen, Stella McCartney, Givenchy, Hublot, Pomellato, Louis Vuitton, Delvaux), a further nine luxury brands and a gallery are planning launches in 2019. New additions will include Richard Mille, Michael Kors, Herno, Chopard, Tasaki (now open), Louis Vuitton, Roger Vivier (just opened), Celine and two new galleries for Halcyon. As many of these openings have been programmed for a number of years, the activity is not representative of a Brexit-free zone.

Having now mentioned the dreaded ‘B’ word, the consensus opinion appears to revolve around a ‘compelling reason to lease the space’, notably a lease expiry in the current location, a rent review or simply a desire to relocate to a less-expensive retail environment. Sadly, Savile Row now has eight spaces to let (up by three, from January) and apart from the arrival of Hackett Bespoke, there is little to report by way of new openings. Similarly on Mount Street availability has increased although Sergio Rossi (No. 16) has selected the street to relaunch the brand, post-Kering. Conduit Street welcomes Milan-based menswear designer Neil Barrett to No. 41 and Japanese clothing brand A Bathing Ape
to No. 25.

The end of February appears to be the next key date for the negotiations with our European Counterparts before the (current) deadline of 29 March. Unfortunately, this scribe does not anticipate significant transactions to be announced in the meantime, so there’s time to pause and reflect.