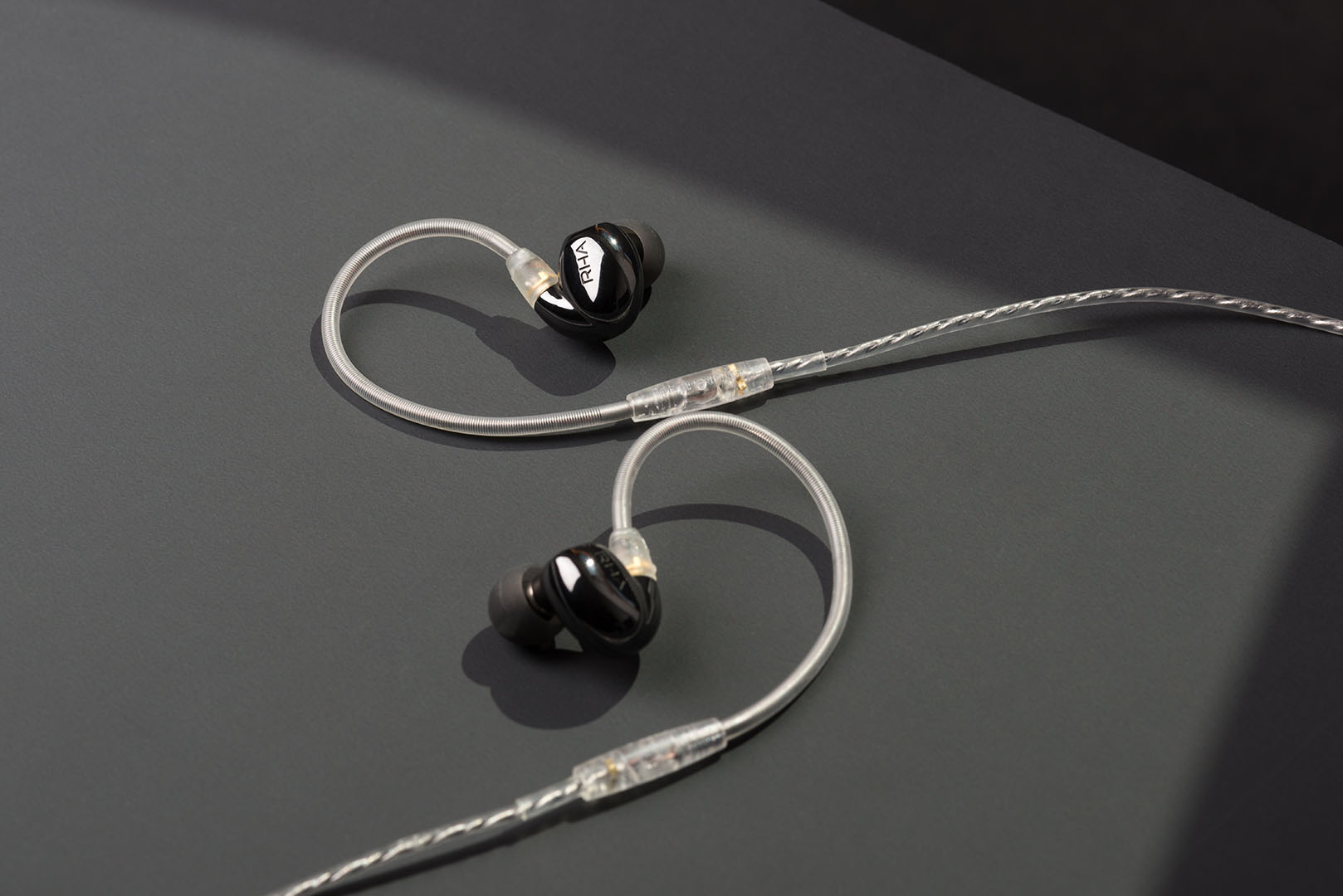 “The combination of industry-leading technology and remarkable materials used in the CL2 Planar results in a headphone like no other,” says Colum Fraser, marketing manager of, RHA.

The Product Design team at RHA developed the CL2 Planar taking inspiration from the aerospace and fine-jewellery industries, using zirconium dioxide to create near-indestructible, flawless housings for the CL2 Planar.