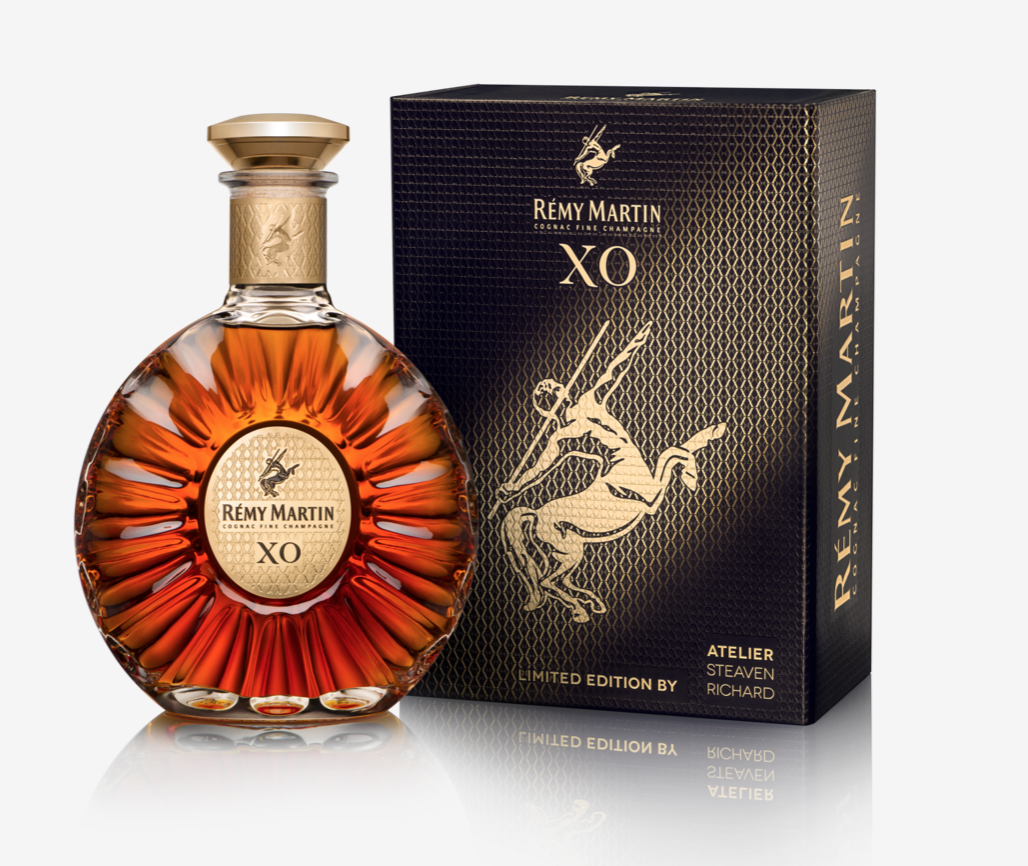 The House of Rémy Martin has collaborated with metalwork artisan Steaven Richard on a limited-edition bottle available exclusively at Selfridges from 27 May.

The artist began by redesigning Rémy Martin’s emblematic centaur, creating an artistic piece with vertical structures that are said to represent the House’s vines. 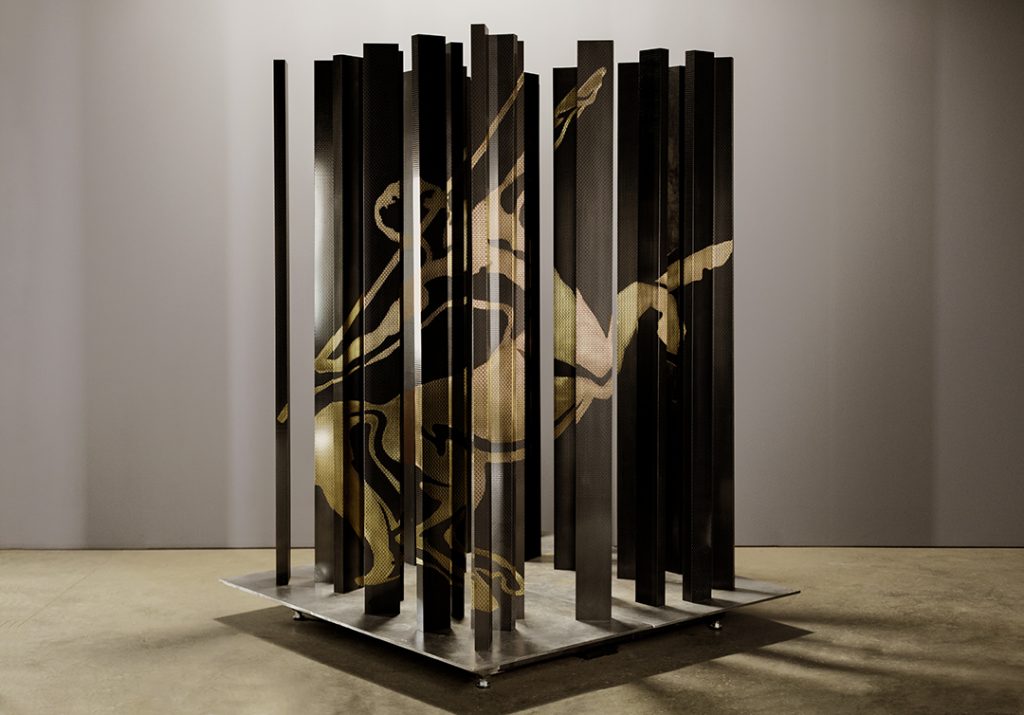 The piece was then translated to the limited-edition release bottle, with Richard redesigning the XO decanter and gift box.

On his inspiration for the design, Steaven said he referred to “Rémy Martin’s centuries-old connection with the soil – its love for nature – and something happened. Something approaching a revelation: from the verticality of the vines that climb to the sky, this piece reaches out towards the stars.”

The piece was revealed exclusively to members of La Maison Rémy Martin at the European launch event in London on 29 May.