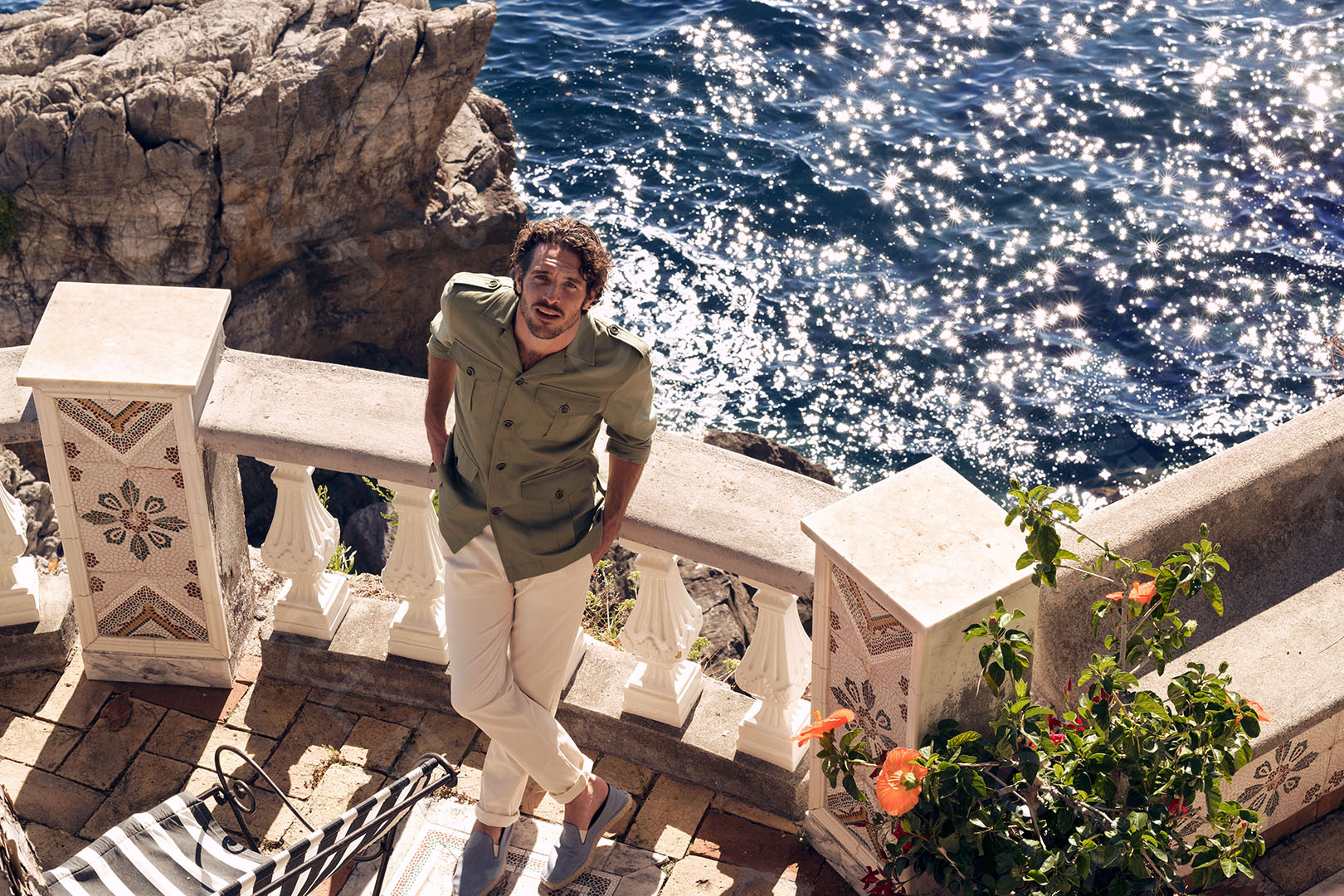 In continuation of its partnership with EON Productions, which produces the James Bond films, the second iteration also offers polo shirts, jackets and espadrilles in addition to swimwear.

The accompanying campaign was shot by English photographer and film director Greg Williams, who has a long-standing relationship with the 007-film franchise.