The product of design with Jean-Christophe Chopin

Home » The product of design with Jean-Christophe Chopin 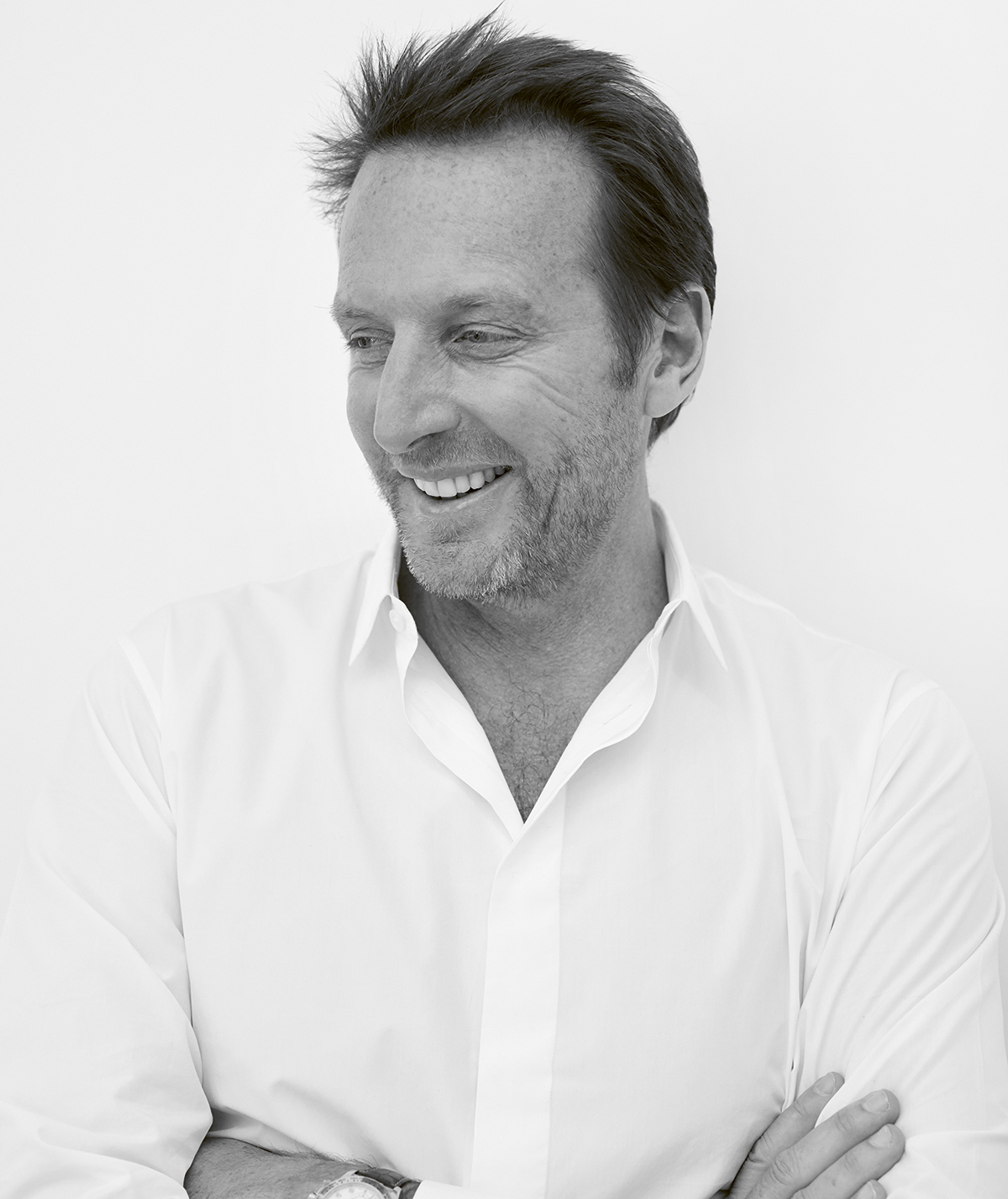 The Land Rover Born Awards was founded by entrepreneur Jean-Christophe Chopin as a celebration of design in its purest and most initiative forms. Here, he speaks with Charlotte Metcalf about his own creative journey. In February, I chaired a panel on which every designer was described as ‘multiple award-winning’. Today there are so many awards across hundreds of categories that most – other than the likes of the Nobel, Pulitzer, Oscar or Man Booker – tend to lack currency.

Sofia Wallenstam, House of Dagmar: “I would really love people to consume less”