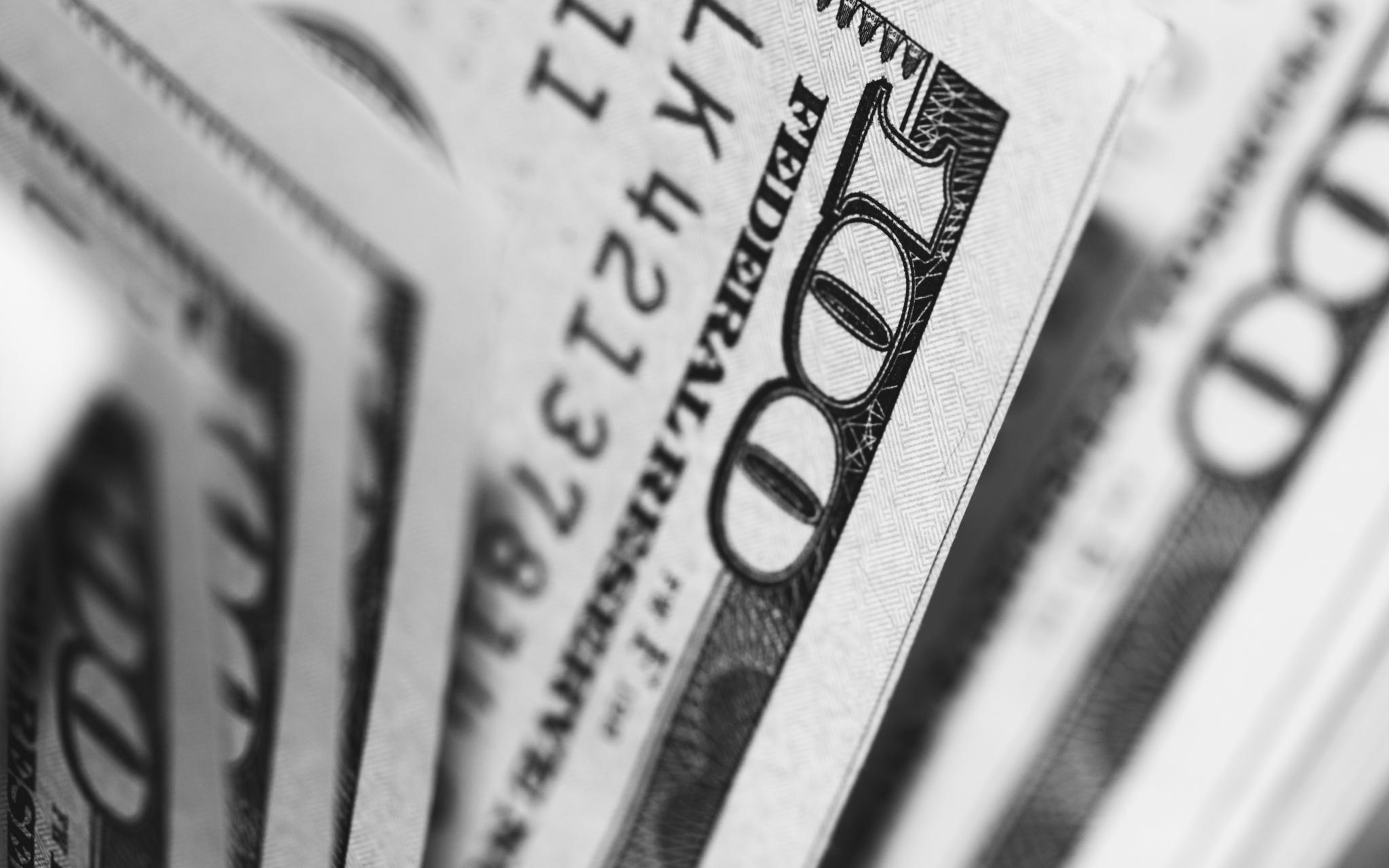 The demographics of wealth are changing throughout the world. In this exclusive to Luxury Briefing, Wealth X explains how the very high net worth individuals are primed and poised for effective brand engagement.

Within many western nations, new generations of entrepreneurs and business leaders are entering the ranks of the ultra wealthy. In addition, economies throughout East Asia, notably China but also Singapore and Japan, are seeing wealth tiers grow more stratified as the newly wealthy enter later decades of wealth accumulation and newly minted high net worth individuals enter their ranks.

Marketing approaches to the wealthy have also changed. Being a millionaire is less socially significant today than a decade ago and the high net worth (HNW) population has grown at a rate that makes marketing to them on an individual level impractical and ineffective. In addition, the return on investment of targeting higher wealth tiers has grown as their ranks have increased.

At the other end of the wealth pyramid, ultra high net worth (UHNW) individuals require a very dedicated and specific engagement approach, one which requires dealing with gatekeepers, longer lead times, and highly personalised outreach.

The Wealth-X High Net Worth Handbook 2019 reveals that there were 22.4 million HNW individuals globally in 2018 and a vast majority of that population – just over 20 million – had between $1 and $5 million USD in net worth. This creates a distinct division in the HNW population ushering in a new wealth tier – very high net worth (VHNW) individuals, or those who have a net wealth of between $5 million USD and $30 million USD.

There are approximately 2.5 million VHNW individuals (4.8-5 million when counting their spouses) in the world, and the United States alone is home to over 750,000. The VHNW wealth tier has growth in recent years in tandem with the UHNW population and their respective wealth.

Very high net worth individuals are increasingly important to organisations looking for growth opportunities between their existing pool of ultra high net worth clients and the much larger group of high net worth prospects with a net worth of between $1 and $5 million USD.

Organisations contemplating specific approaches to prospecting or client engagement advice for very high net worth clients should consider the following:

Over time, many VHNW individuals will amass enough wealth to catapult them into the UHNW wealth tier. As such, organisations should consider how to best unlock the future potential of VHNW clients and donors. Wealth-X suggests creating gateway experiences that will naturally elevate these prospects to the next level of engagement – whether it be a more hands-on philanthropic engagement or creating an aspirational level of membership for a luxury client.

With limited time and resources, it is important to target highest probability prospects based on audience’s wealth profile and trajectory. The strategic benefit of this focus is significant, as establishing early relationships and brand loyalty can pay dividends down the road and provide leverage over competitors.

‘As the world’s wealthy population continues to grow, organisations to engage with wealthy clients and donors are faced with a diverse range of prospects who have starkly different levels of expectations,’ says Wealth-X CEO Richard Green. ‘Rather than focusing on all potential prospects, wealth intelligence allows you to prioritise those most likely to ascend to the next tier of wealth and the most potential for long-term growth.’

For example, consider that the average very high net worth individual (someone with, approximately $8 million USD net worth) is going to fly first class but likely doesn’t own a jet. The opportunity here is to help this person take the next step, which in this case may be a share in a private jet. As his or her net worth scales, so it will become easier to take the next incremental step in brand engagement as they grow accustomed to using these services.

Very high-net-worth individuals are an ideal target for this strategy because they present a significantly more manageable group than the entire high net worth population, yet there are fewer barriers to engagement and they are much closer to ascending to ultra high net worth status.

In 2018, Wealth-X began a significant data expansion, introducing a new category of records as part of its global database on very high net worth individuals. This data complements Wealth-X’s collection of UHNW dossiers and will increase our coverage of the wealthy by more than 10 times by the end of 2019.

The addition of this data is part of an ongoing data expansion by Wealth-X to further enhance the prospecting capabilities of our clients. Green adds, ‘by incorporating VHNW data into our existing database, our clients now have a much wider view of the world’s wealthy and can maximize their prospecting efforts even more effectively.’

Alev Karagulle, Pulse of Luxury: ‘the yachting industry has ramped up its resolution to become more sustainable and eco-conscious’