Fit for a King: the evolution of King’s Road, Chelsea

Home » Fit for a King: the evolution of King’s Road, Chelsea 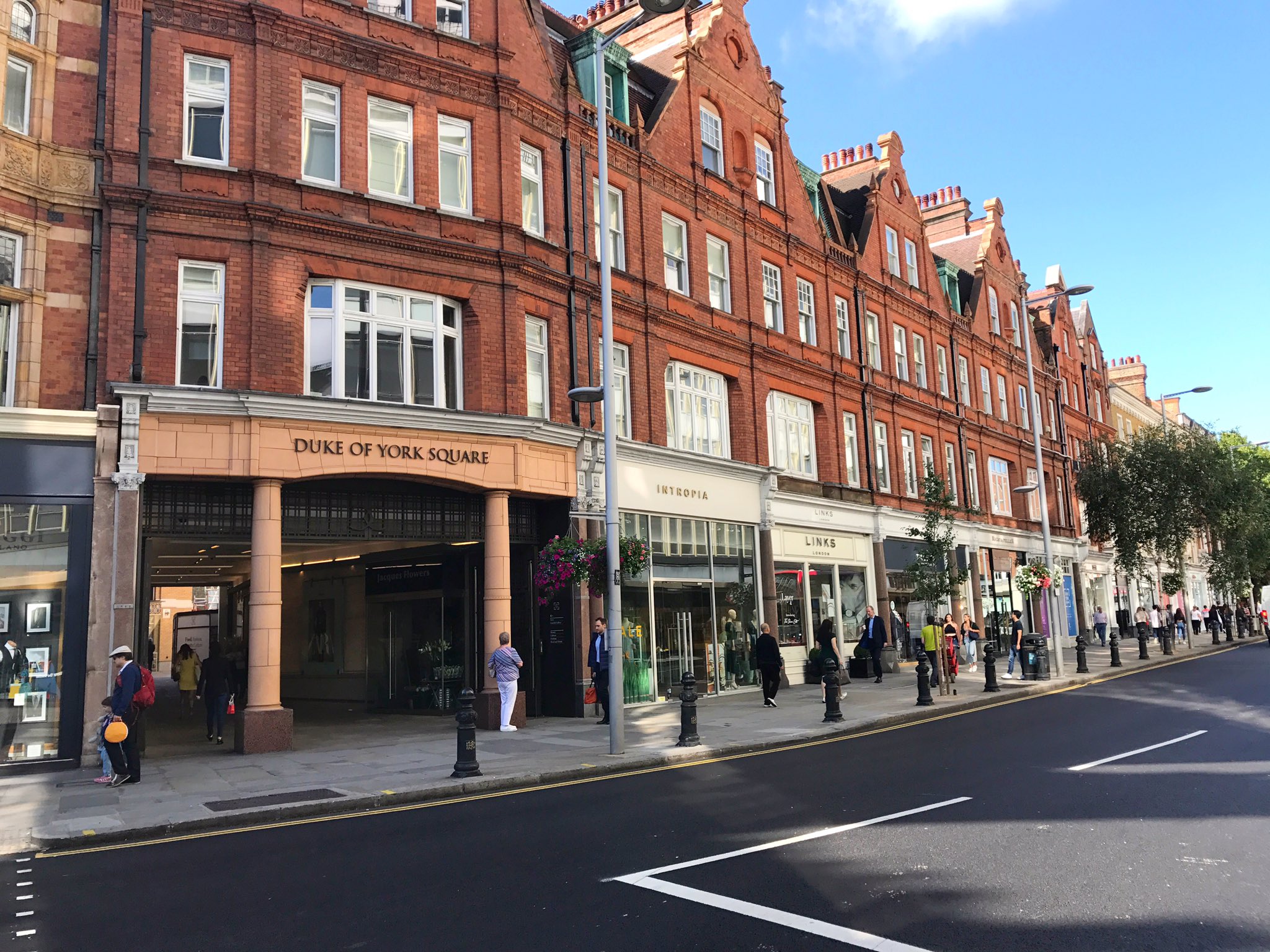 To coincide with the launch of the V&A’s Mary Quant exhibition, of which it is a principal sponsor, Chelsea’s King’s Road has announced the next phase of its development plan led by property manager and developer, Cadogan.

Among the additions that are seeing a revival of the historic road are new retail boutiques, restored heritage shopfronts, epicurean hotspots, and a year-long refurbishment of the Chelsea Old Town Hall.

In May, The Duke of York Restaurant will open, providing a new dining experience within an innovatively designed space by Nex- Architects. The historic Gaumont Palace Theatre building is also being restored to include an art house cinema, rooftop restaurant, and a new pub; and is introducing new environmental and community initiatives to ensure the area maintains relevance in future. 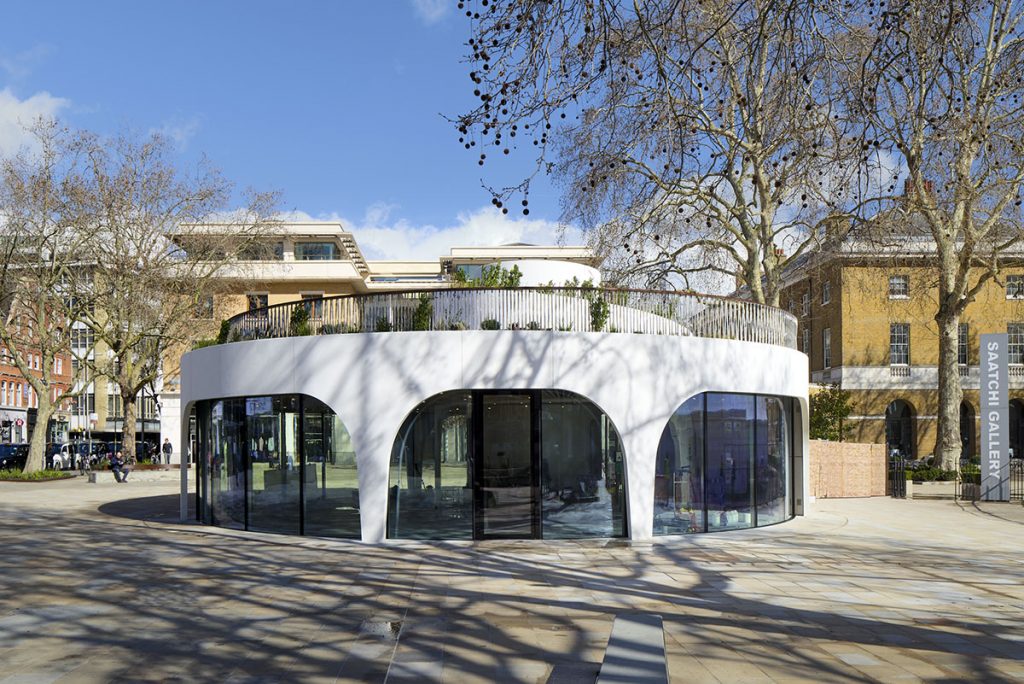 Luxury Briefing asked Cadogan CEO, Hugh Seaborn, how the history of King’s Road is informing its new development phase and its relevance to the luxury market.

How has the iconic King’s Road evolved over the years in relation to changing demographics of locals and tourists?

The King’s Road began as King Charles II’s private road, used to travel between his palaces in St James’s and Hampton Court. It remained accessible only to members of Royalty, courtiers, and the aristocracy until the 1800s.

Since then it has been at the forefront of London’s cultural life; the haunt of artists, radicals, painters and poets while drawing iconic characters and stories, from Oscar Wilde, The Rolling Stones, Beatles, Vivienne Westwood and Mary Quant. It was during the time of her ‘Bazaar’ boutique on the Road in the ‘50s and ‘60s that it became globally famous, appealing to both local and international visitors.

Today, the road has diversified and still has a huge number of restaurants, galleries, and great shops – continuing to cater to an international, contemporary, and fashion-loving audience.

Is the King’s Road considered a luxury retail destination? Or does it serve to cater more to independent brands and boutiques?

The King’s Road has always offered an innovative line-up of fashion retailers, with many brands choosing this destination for their first UK shop.

New openings on the Road in 2019 include leading independent British fashion brands such as Rixo London, Samantha Cameron’s Cefinn, The Cotton Story; as well as the cool Belgian brand, Essential Antwerp, which opened its first UK store in March; and The Fashion School, a haberdashery and sewing school.

Sitting alongside established London landmarks such as Peter Jones and other global brands such as Nike and Anthropologie, this unique mix enriches the area’s unique character, ensuring it remains a leader of the High Street. Its quirkier, often independent stores provide an ideal balance for nearby Sloane Street, which is known for its ultra-luxurious brands.

These recent arrivals have set the pace for the next phase of the King’s Road, along with a range of exciting new restaurants, wellbeing, and community uses. The King’s Road must balance its iconic heritage with an openness to creativity and innovation, ensuring it rightfully remains one of the world’s most famous high streets.