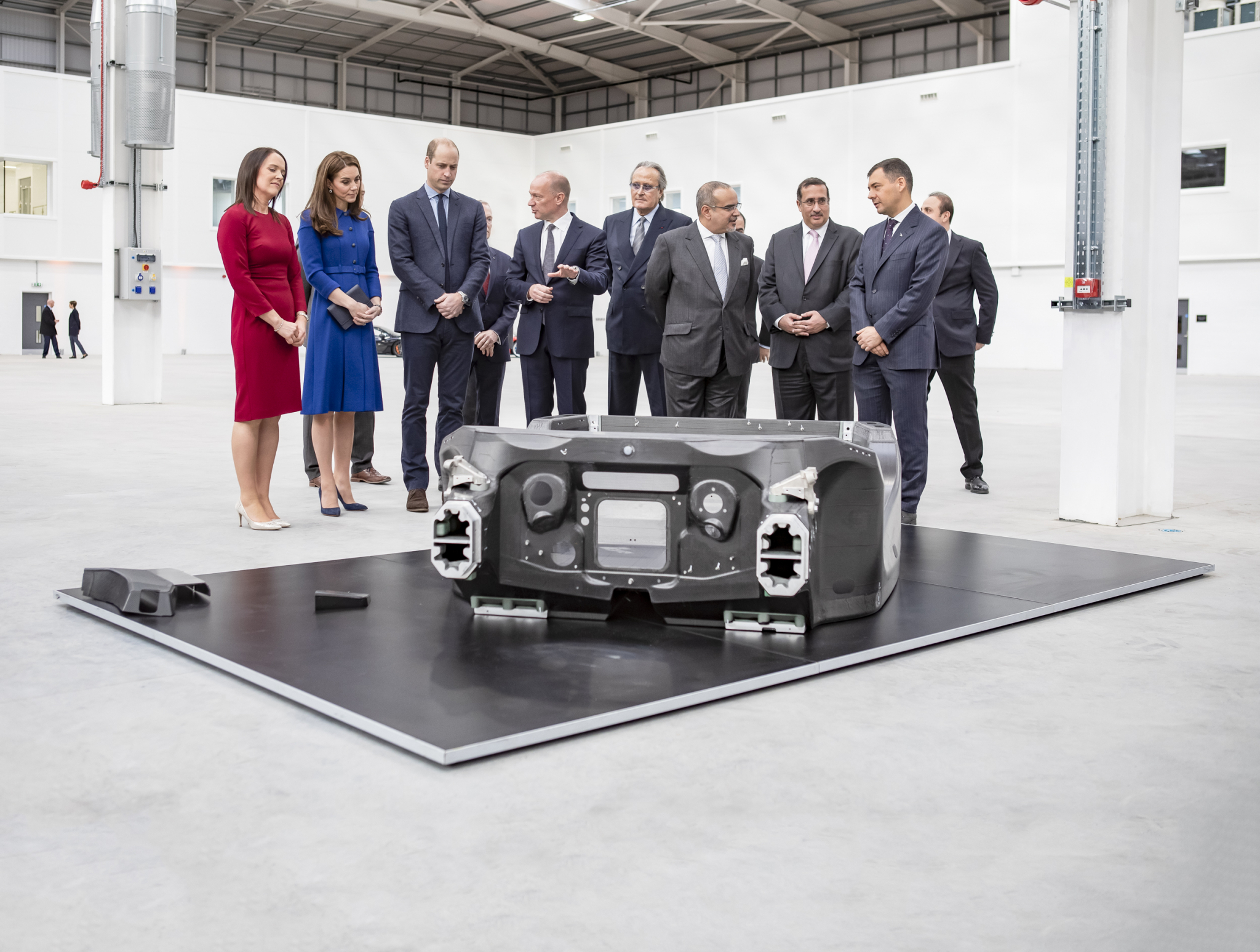 McLaren Automotive’s new £50m production facility was recently opened officially by The Duke and Duchess of Cambridge and the HRH Prince Salman bin Hamad Al Khalifa, the Crown Prince of the Kingdom of Bahrain. The new facility, the McLaren Composites Technology Centre (MCTC), aims to be a world leader in the development of carbon fibre and composites that will add to McLaren’s next generation of vehicles formed of carbon-fibre tubs.