Luca del Bono: ‘it’s not about who you know, but rather what you embrace’

Home » Luca del Bono: ‘it’s not about who you know, but rather what you embrace’ 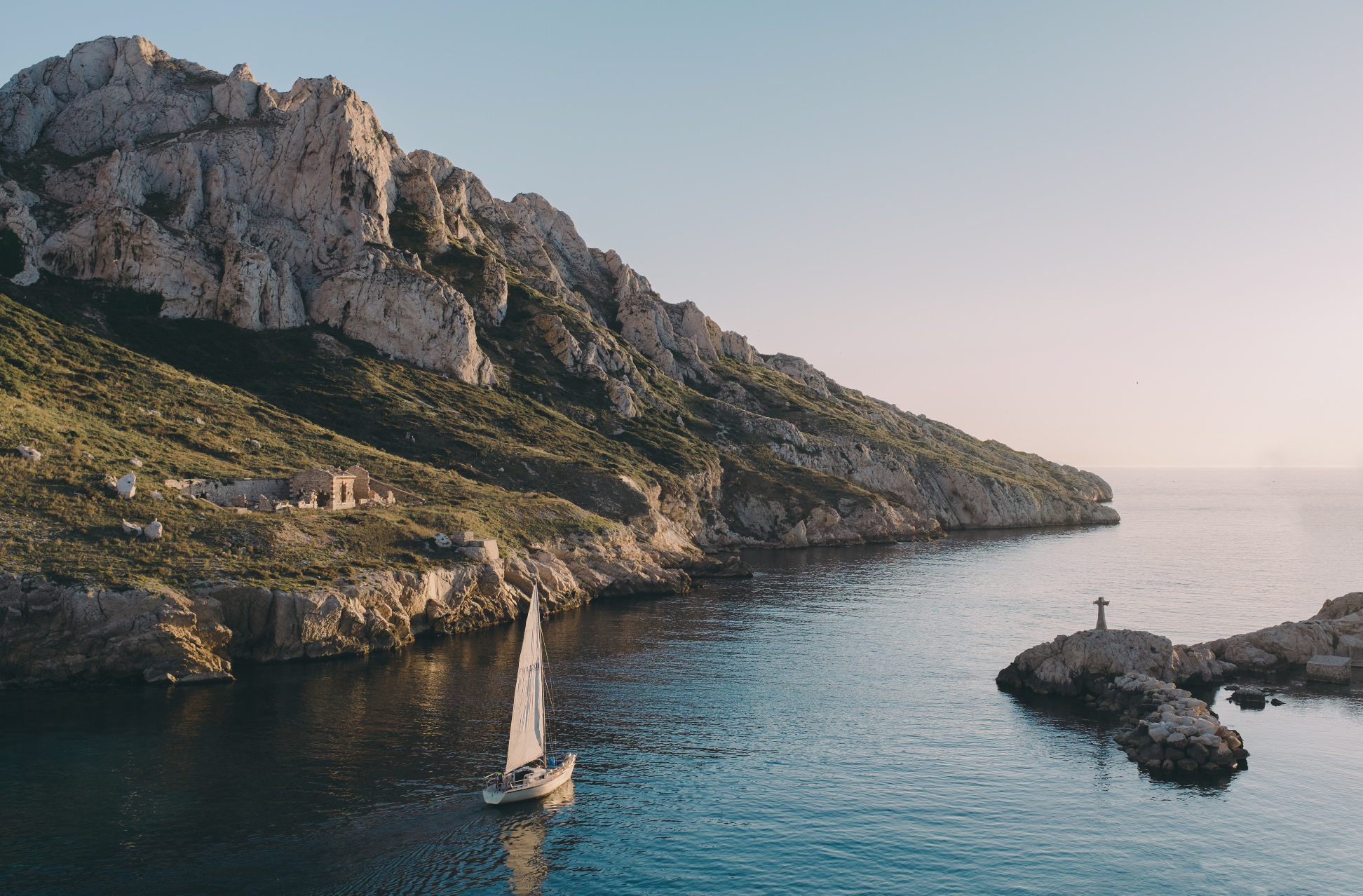 Luca Del Bono is a force to be reckoned with when it comes to the luxury lifestyle industry. His most recent project, Onda, caters to the experience economy while offering its members a community of like-minded others. Not only did Luca Del Bono co-found the British concierge company Quintessentially in 2000, but he has also since gone on to launch the award-winning South Kensington Club in 2015 together with a partner restaurant, Iddu.