Theo Fennell: ‘There are no shortcuts’

Home » Theo Fennell: ‘There are no shortcuts’ 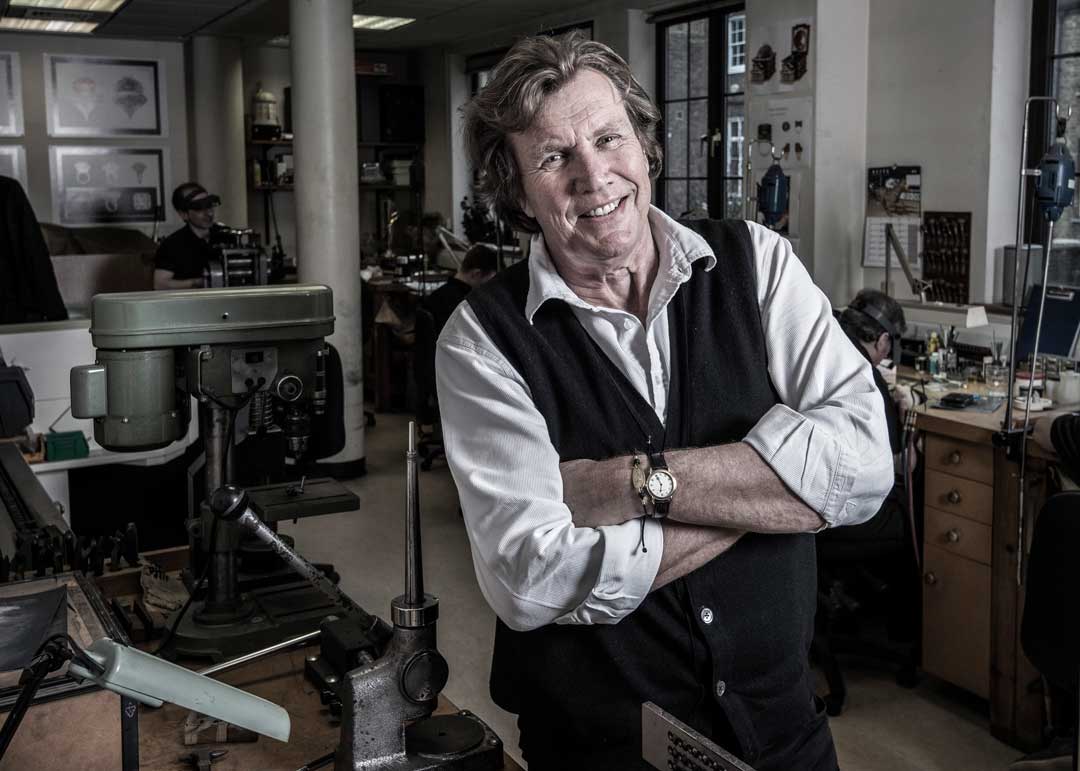 Theo Fennell founded his eponymous jewellery company in 1982, and since then he’s established himself as a key leader in the industry. Sir Eric Peacock learns more about the man behind the craft and his eclectic sense of style. Tell us a little bit about your background? I went to art school in York during the early 1970s, and later studied at The Byam Shaw (now part of The University of the Arts London).

Andrew Coxon, President of De Beers Institute of Diamonds: “You have to believe, it makes you brave”

Katharine Pooley: ‘Luxury for me means craftsmanship and quality’

Aline Valantin, L’OCCITANE Group: ‘for us, natural beauty is a leitmotif’